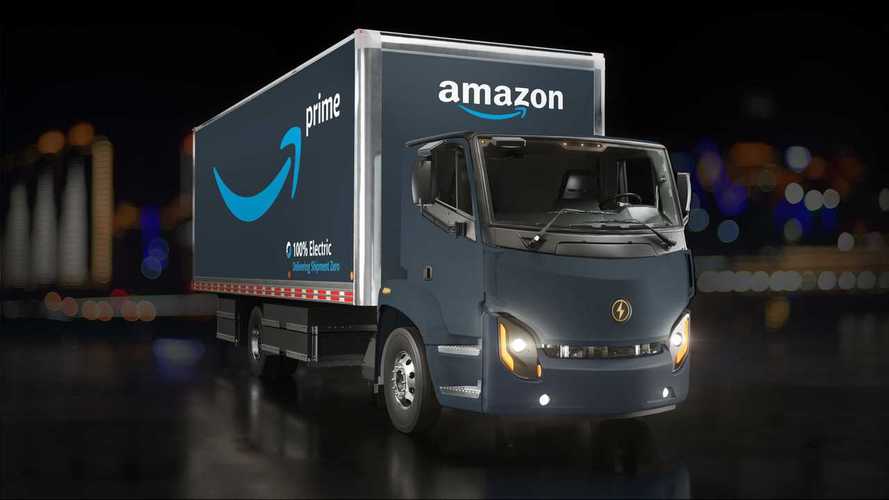 The company hints at a possibility of establishing a new manufacturing site in the U.S., which would be bigger than its site in Canada.

According to the latest info, only two of those vehicles will be delivered this year, while the remaining eight come in 2021. Lion Electric will provide also a maintenance program and of course a one-time training to Amazon and the drivers.

Details about the specs were not included, although Lion Electric says that its trucks can be ordered in battery version for up to 250 miles (400 km) on a single charge.

The company has a manufacturing facility that - at least potentially - should be able to handle production volume of up to 2,500 electric trucks annually. That's a lot so only the time will tell whether there is demand for so many electric Lions.

Interestingly, there is also an idea to open an even larger manufacturing site in the U.S.

"Lion is also planning to open a larger manufacturing facility in the U.S. in the foreseeable future to accommodate the significant growing demand for its electric vehicles in the U.S."

So far, the major Lion's products are electric school buses, as over 300 were put on the road in the U.S. and Canada.

"Lion's current all-electric truck offering consists of class 5 to class 8 trucks available under various configurations, including straight truck, tractor, reefer, bucket and refuse trucks. Lion's trucks are purpose-built for electric propulsion, provide for modularity in energy capacity, are agnostic on charging technology, are vehicle-to-grid enabled, and have a range of up to 250 miles."

"Lion's commercial urban truck collection leverages the company's 10-plus years of experience developing all-electric vehicles and battery systems, including the 6 million miles driven on its platforms since 2016. Lion's trucks are available for purchase today."