PSA Group To Follow Polestar And Use Android Automotive OS

Polestar has a solid infotainment OS, other brands want it too.

The PSA Group briefly announced that from 2023 its new cars will be equipped with infotainment systems with Android Automotive OS, Google’s open-source platform for vehicles.

As the partnership just begins, PSA will need some time to implement Android on its cars (including Peugeot, Citroën, DS and Opel/Vauxhall brands).

The first with on-board Android is Polestar with its Polestar 2 (which already has received high notes for its infotainment in the initial batch of reviews), and soon also Volvo.

General Motors is expected to start using Android Automotive OS from 2021 in Chevrolet and Cadillac brands (Cadillac Lyriq would be an obvious candidate).

Since the PSA Group is merging with FCA (the combined company will be named STELLANTIS), we would be not surprised if FCA would also join the Android bandwagon.

The main thing about the switch to the Android OS by so many brands in barely a few years (probably more to come) is that it will change the software landscape, also in the EV segment.

Tesla's position with an outstanding system since 2012 finally will have some competition as other EVs will also be getting an intuitive system, with great navigation, voice recognition, over-the-air software updates and tons of features. We guess that Tesla with its in-house system will remain kind like Apple OS. 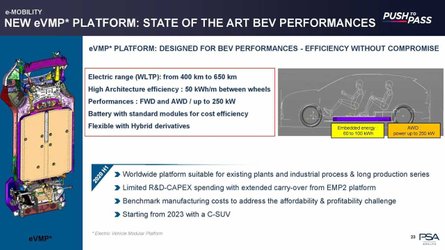 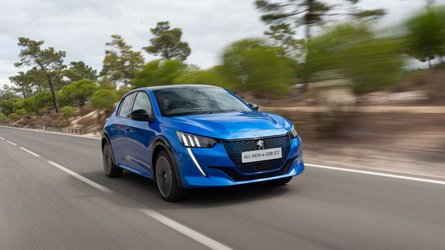 Many manufacturers would struggle to develop their own software and competitive infotainment, so it this regard, it's great that they will have a chance to buy a promising system for upcoming great electric cars.

The situation on the market is very dynamic and we are eager to see how other European groups will cope with the software, which becomes more and more valuable part of the final product.