The Volkswagen e-Crafter joins the MAN eTGE in Września, Poland

On July 21, 2020 Volkswagen officially started the production of all-electric Volkswagen e-Crafter in Września, Poland, where its sister MAN eTGE model has already been produced (since Spring 2020).

The e-Crafter is not a new model, as it was produced for some two years in Hanover, Germany, using parts supplied from Poland. Since the scale needs to be increased, and the costs lowered, it was inevitable to move production to the brand new €1 billion plant in Września, launched in 2016.

The plant is thus now taking over production of all versions of the Crafter.

According to media reports, by the end of 2020, some 2,000 electric vehicles will be produced in Poland, including 1,200 Volkswagen e-Crafter. That would leave the remaining 800 units for the MAN eTGE.

In 2021, the production of e-Crafter will increase slightly to 1,400, which does not sound like a lot. 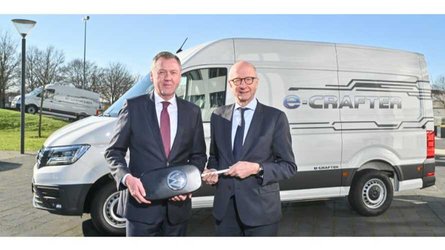 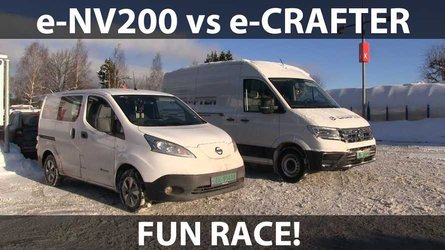 The weakest point of the e-Crafter is its 35.8 kWh battery, shared with the Volkswagen e-Golf, which might be too small for such a big vehicle in many applications.