Wanxiang A123 To Supply Batteries To Volkswagen Group 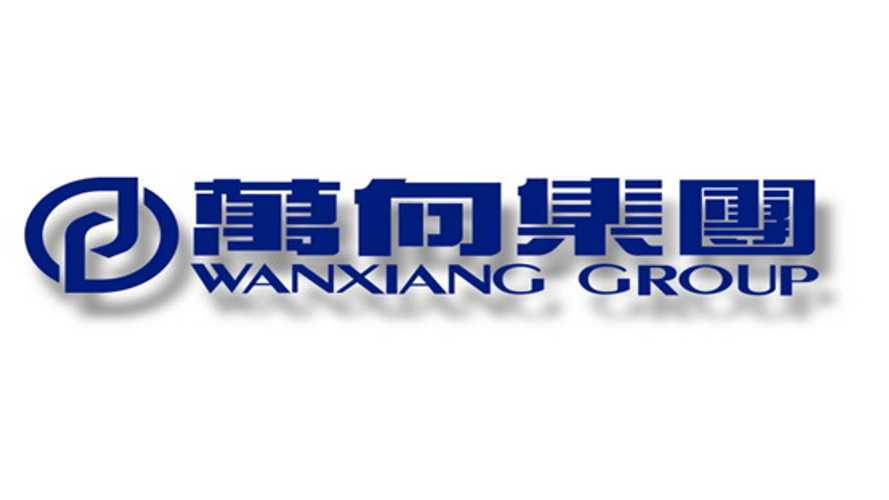 Wanxiang Group has announced that its subsidiary Wanxiang A123 will supply EV batteries to the Volkswagen Group.

The deal is for more than $1.4 billion of batteries, but no timeframe was announced.

Wanxiang A123 is a battery company, built on assets of U.S. based A123 System (which went bankrupt in 2012) and was acquired by Wanxiang several years ago.

There are currently no details about the deal, but it was already hinted at several days ago by Moneyball. The amount of the order of more than ¥10 billion ($1.43 billion) is basically the same:

It seems that Volkswagen was seeking for further diversification in China and this year picked up two more battery suppliers - Guoxuan High-Tech Co Ltd. and now also Wanxiang A123.

* at least in its initial batch of EVs, Volkswagen was also using Panasonic batteries.

Since A123 Systems was known for its LFP ("nano-phosphate") cells, the question is whether Wanxiang A123 will also supply LFP type of chemistry or if they successfully expanded to other types?