Rumor: Ford To Use BYD's Batteries In Cars Sold In China

According to unofficial news, at least some plug-in hybrid Fords in China might get BYD batteries.

According to a short report, Ford may soon equip some of its plug-in hybrid models in China with lithium-ion battery cells (NMC) from BYD.

The news comes from the Moneyball and is reportedly based on the latest list, released by Ministry of Industry and Information Technology (MIIT).

We guess that if the partnership takes on a larger scale, Ford/BYD will announce it like in the case of the Toyota/BYD partnership. For now, let's just note that something might be going on. 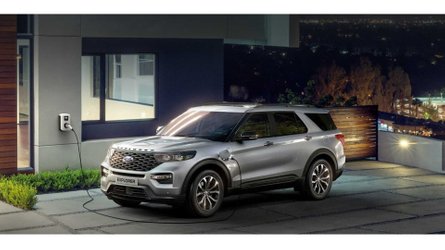 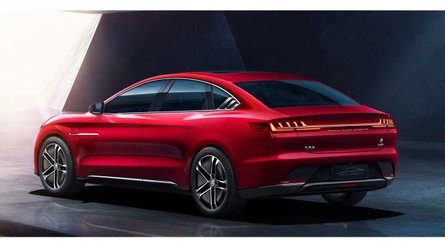 Separately, the same source indicates that BAIC (previously related mostly to CATL) is now also listed as BYD's customer for NMC batteries. Another company - but this time for LFP type is Qingdao Soer (potentially the Blade Battery, but there are no details).

Adding a few new OEMs to the list might be another step towards BYD becoming an automotive parts supplier through its FinDreams brand.