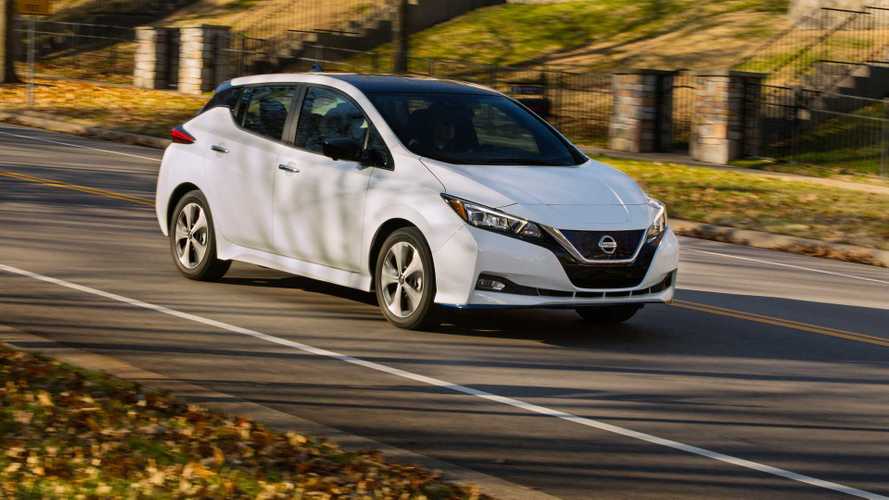 Will we see Nissan's equivalent of the Renault ZOE?

Reuters tries to further figure out Nissan's survival plan for Europe, ahead of its official announcement expected on May 28, 2020.

According to the latest unofficial reports, the Japanese brand (and part of Renault-Nissan-Mitsubishi Alliance) is expected to focus on crossover/SUV and commercial vehicles.

"Nissan Motor Co is working on a plan to scale back its European business, focusing on sport utility and commercial vehicles as well as more effective sharing of products and investments with partner Renault, three sources told Reuters."

The company might lead the Alliance's crossover/SUV segment (ICE, HEV BEV) in Europe and even produce some models for Renault in Sunderland. In the case of commercial vehicles, the situation would be different, as Nissan would sell rebadged Renault vans. Renault is expected also to supply Nissan with other (small) cars.

"Central to the proposal is a new way of working with alliance partner Renault that would see the two companies divide up areas of responsibility, with one becoming the “leader” and the other the “follower” in each."

Rumor: Nissan To Pull Back From Europe

The upcoming restructuring will be deep. The plant in Sunderland, UK will switch from three shifts to two shifts, while the plant in Barcelona, Spain might be closed (3,000 jobs).

It's not clear what will happen with to local production of the Nissan LEAF and lithium-ion batteries in Sunderland, as well as with the Nissan e-NV200 in Spain. The next-generation all-electric Nissan Ariya will be imported from Japan.

Overall, Europe accounts only for one-tenth of Nissan's global business by volume - with “little prospects for growth and profitability,”, so the simple goal seems to be to maintain a limited presence.

Models that should stay on the market are Qashqai and Juke (they have Renault counterparts: Kadjar and Capture), plus the X-Trail SUV. The fourth model will be the Ariya BEV at some point in the future.

Sporty Z and GT-R models, as well as the Navara pickup truck, are in question.