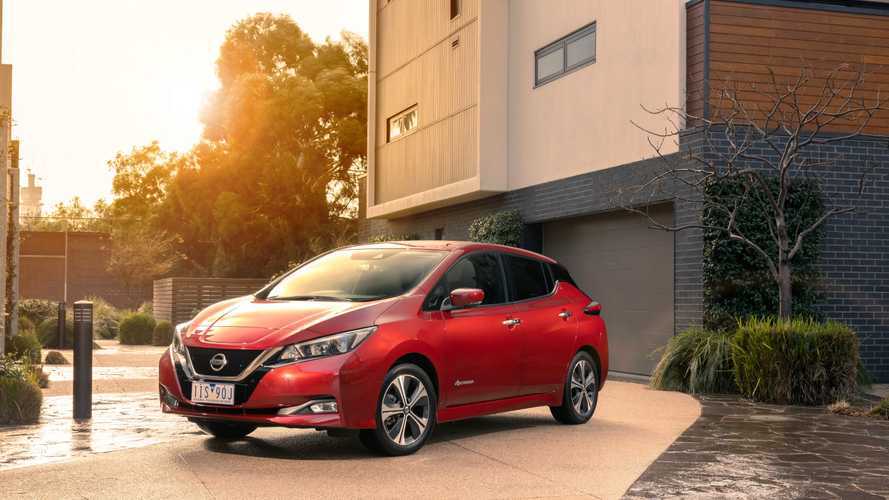 Nissan is silent about it, but it seems that the company already sold about 500,000 all-electric cars globally.

The second Nissan EV is the Nissan e-NV200, available in passenger and cargo versions in Europe and Japan.

On May 7, Nissan announced that 42,000 were produced in Spain since 2014. Production and sales are not the same thing, but we guess that is enough to consider the level of 500,000 already crossed.

Hopefully, soon we will know for sure.