Nissan happily announced that the cumulative sales of the Nissan LEAF hit 400,000 since market introduction in December 2010. In terms of cumulative sales, LEAF is the best-selling model globally.

The Japanese flagship is produced on three continents - in Oppama, Japan, in Sunderland, England and in Smyrna, Tennessee. LEAF is available in more than 50 markets globally and expanding to six new markets in Latin America in the first half of this year and seven in Asia and Oceania by the end of the year.

In 2018, the LEAF was the best-selling electric vehicle in Europe (over 40,000) and the top-selling car of any kind in Norway. 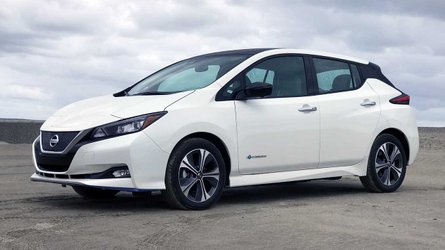 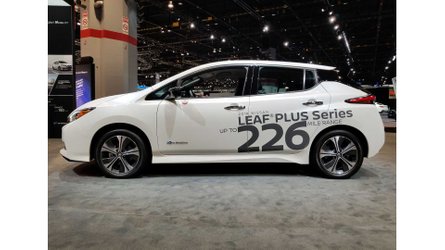 "Introduced in 2010 as the world’s first mass-market electric vehicle, the Nissan LEAF has led the way in making the excitement and convenience of electric driving accessible to non-luxury buyers. Less than a decade ago, electric cars were seen as a niche product, and LEAF customers were mostly “early adopters."

Today, a growing number of consumers say their next car may be electric. Customers are choosing the LEAF for its powerful, agile performance and advanced technologies, such as the ProPILOT Assist semiautonomous driving system1, in addition to the benefits of sustainable mobility."

"In launching the first-generation LEAF, Nissan pledged to become a global leader in producing and promoting vehicles with zero tailpipe emissions. The company committed itself to working with governments and utility companies to support the adoption of electric vehicles, make charging them easier and more convenient, and develop second-life uses for electric car batteries."

“This milestone is a powerful statement that 400,000 customers, and counting, value the Nissan LEAF for the excitement, confidence and connection it delivers. The LEAF remains the icon of Nissan Intelligent Mobility, our strategy for moving more people to a better world." 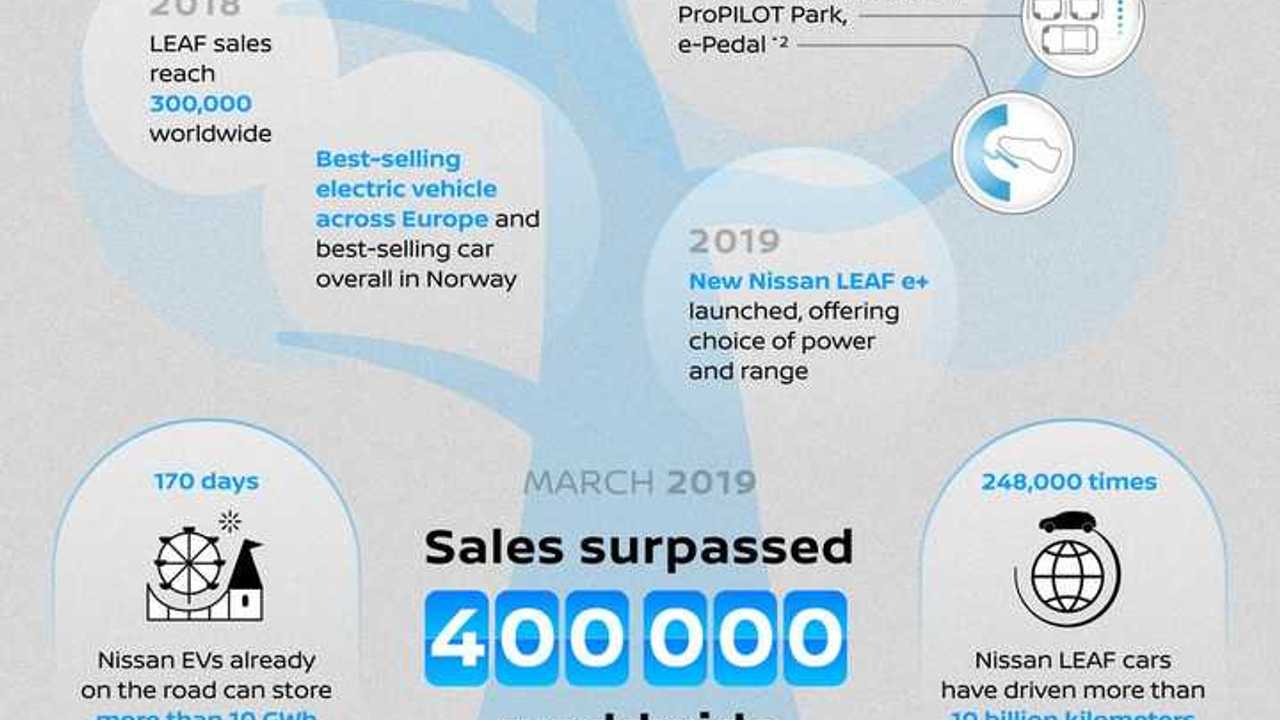