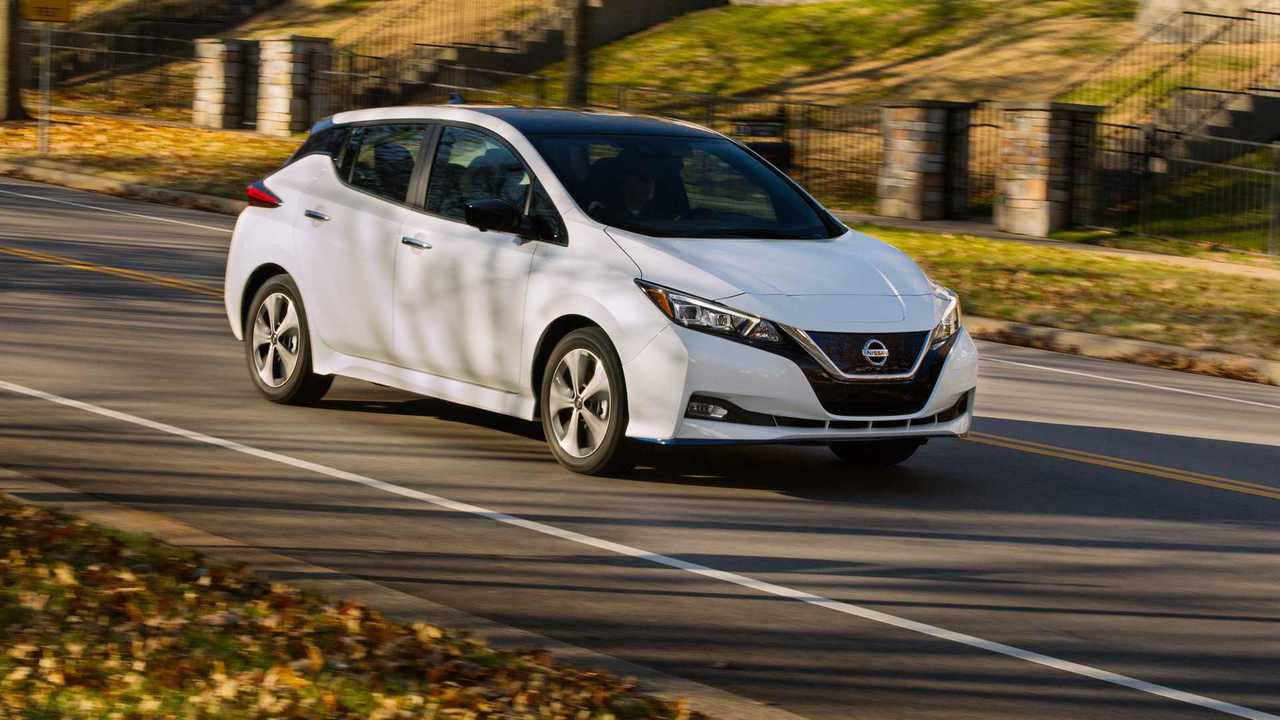 Nissan LEAF recently reached a cumulative sales milestone of 450,000 (since December 2010). We learned about the new milestone from one of the latest press releases. The precise date of achieving 450,000 is not known (it could be December 2019).

Nissan called the LEAF "the world's most popular EV with 450,000", but we are just weeks from the switch for the first position, as the Tesla Model 3 is outselling the LEAF significantly (about 448,634 Model 3 were sold by the end of 2019).

It's a great success for the LEAF to achieve 450,000 sales in about 9 years. Nissan did a great job by acting early in the EV market but unfortunately softened its efforts at a later stage.

We hope that Nissan will return in a big way with its new EVs and a new platform.

Before that happens, the Japanese manufacturer offers Nissan LEAF in two versions (40 and 62 kWh) as well as the Nissan e-NV200 (in passenger and cargo versions). The e+ (62 kWh) turns out to be quite a popular option in Europe:

"Anyone who has ever driven a Nissan LEAF will know that it is fun to drive. The LEAF e+ adds even more excitement with an amazing 215hp motor, which – combined with a bigger battery and the e-Pedal – makes the LEAF even more exhilarating. It has been a real hit with customers too, with around 20% of all LEAF sales being this top-of-the-range model."