The charming new Fiat 500 is an all-electric vehicle. That and its looks are making a lot of US fans to beg the company to sell it in America. Meanwhile, it is already available for reservations in Europe, but not for long. According to Luca Napolitano, Head of EMEA Fiat & Abarth Brands, very few units of the first edition of the urban car are still available.

The FCA executive said that in the video above, apparently recorded during an informal chat with clients. He answers three questions from people in Germany, France, and Italy. Napolitano also mentions the first edition, called "la Prima" – the first one, in Italian – is a limited series. He also reveals it is not as limited as we would expect.

According to Napolitano, each country in which it will be sold will have 500 units. If you take only the Schengen Area – the European Union countries without passport control among each other – that represents 26 countries and 13,000 units of the electric 500.

Napolitano mentions a price that is €400 higher than what FCA previously informed. Now sold for €37,900 – $40,877 at the current exchange rate – the 500 "la Prima" can be reserved with a refundable €500 ($539) deposit. The executive says it is the fully loaded version, with fast charging capability as standard. The price is probably what makes Olivier François, Fiat's president, call it "urban Tesla." 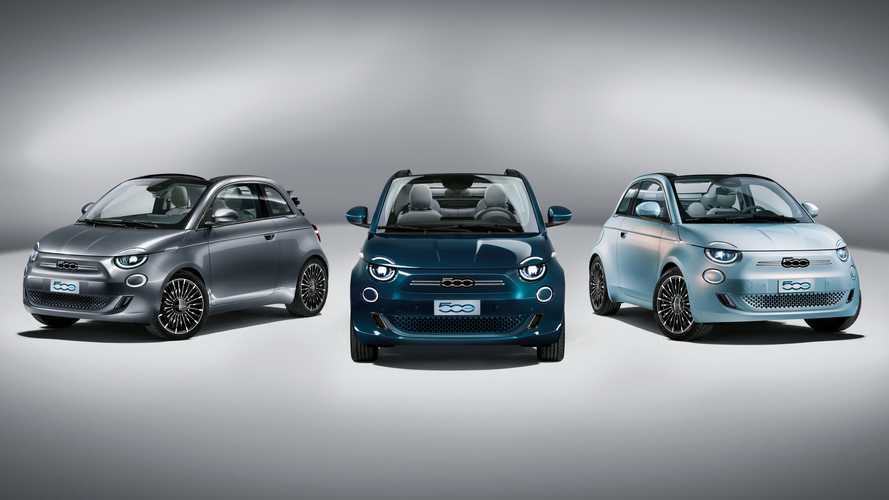 Regarding the questions, there is nothing really new on Napolitano's answers. He says the 500 can travel 320 km under WLTP standards and up to 400 km only in city driving. He also mentions the car will start to be delivered "after the summer," which means any day after August 31 up to December 31 – if we consider 2020 alone.

Prices for cheaper versions of the new 500 are yet to be released, as well as other markets in which it will be offered. We hope the US is in the plans.