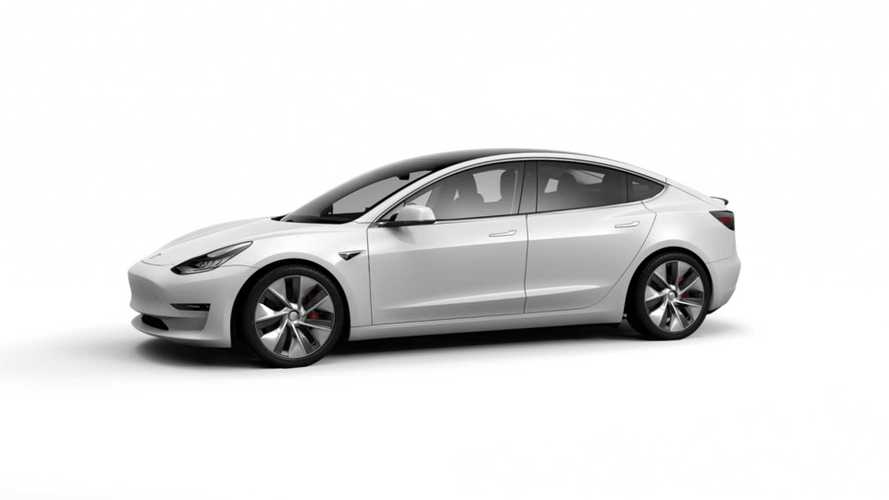 Panasonic does not give up and also is supplying batteries for the Tesla Model 3 in China.

According to the data from the Gaogong Industry Institue (GGII) via Moneyball, Panasonic is still a significant battery cell supplier to Made-in-China (MIC) Tesla Model 3.

During the first four months of the year, LG Chem and Panasonic supplied 1.45 GWh of batteries, enough for 28,000 packs:

Panasonic's share is about 17.9%. In both cases, it seems that the average is around 52 kWh per pack, which is the capacity of the Standard Range Plus version.

CATL CEO: Musk Told Me That Tesla Wants To Make Its Own Batteries
⠀

Tesla Secures An Additional Loan From A Chinese Bank

GGII's stats reveal that the total deployed battery capacity amounted to 7.2 GWh (down 47.4% year-over-year) and the top 10 car models were responsible for half of the total capacity deployed.

China's biggest EV battery maker - CATL - is supplying most of the top models. Later this year, CATL will join the list of Tesla suppliers too.

Having 2-3 suppliers puts Tesla in a great negotiating position.