The Triggo EV Narrows Its Track Width To Escape Traffic

Its makers say it has all the benefits of a motorbike with the stability of a car.

If you’ve ever been stuck in a traffic jam for more time than it felt comfortable, you might have tried to picture a way in which you could fit in between the rows of cars to get a move on. Some may have even thought about physically narrowing their car to make it a capable lane splitter, but discounted their idea as ridiculous and far-fetched.

Well, it most certainly isn’t a ridiculous idea to the creators of Triggo, a vehicle that is neither car nor bike, yet has characteristics of both. Its basic concept, a tandem two-seater driven by electricity is not new and in that respect, it’s similar to a Renault Twizy.

However, it has one party piece that sets it apart from the Twizy and, well, all other four-wheeled vehicles - its front wheels can be retracted when you need to fit it through a tight gap and they can be extended outward to ensure the vehicle is stable during cornering. 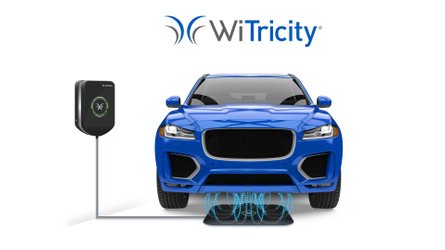 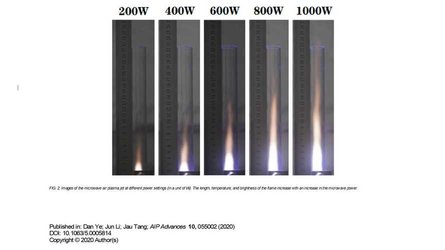 Electricity, Compressed Air And Microwaves Can Give Us Airplanes Without Fuels 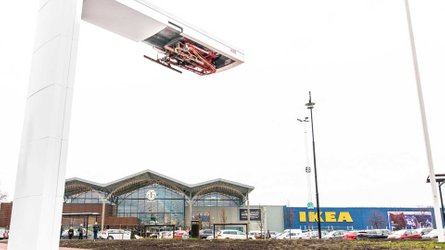 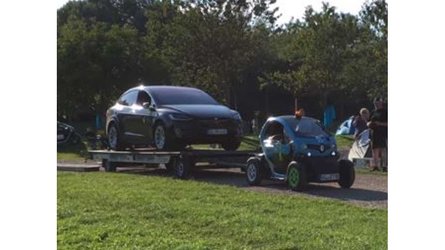 It’s this clever folding axle tech that makes the Polish-designed Triggo special. Oh, and it also tilts into corners to further enhance its stability (at speeds of over 25 km/h or 15.5 mph, because it won’t go any faster than that with the wheels retracted) and it’s actually the rear wheels that do the steering.

Regarding its powertrain, its makers don’t mention the specifics, other than the fact it’s electric. But it apparently has a top speed of 90 km/h or 56 mph, which should make it zippy enough for most commutes.

The thing about it is the company behind it doesn’t intend to sell it directly. They want to create a ride sharing service based around it, so you could soon be able to hire one on your next trip to a major European city.