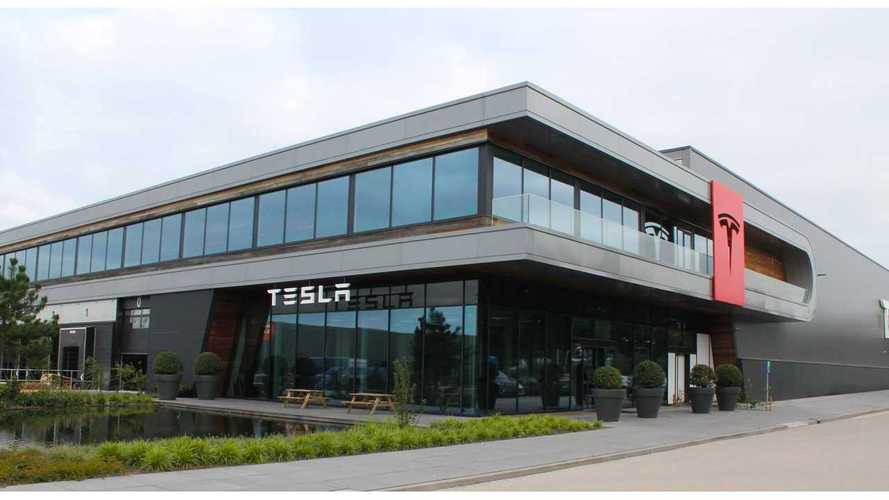 Another year, another boss is gone.

Sascha Zahnd had been VP of Tesla Europe for less than a year - just about 7-8 months, as he replaced Jan Oehmicke in October 2019. It's the second change within two years, as Oehmicke took the role in July 2018 (total of about 13 months).

It's difficult to say what really is the cause. Sascha Zahnd previously was Tesla VP Global Supply Chain, so actually he has been working with Elon Musk for quite some time.

Tesla Gigafactory 4: From Plaid Speed To A Complete Stop

The problems might be elsewhere, like not sufficient sales results or progress with the Tesla Gigafactory 4 or other areas of the business.

The year 2020 and the following years might be very challenging for Tesla, as the European manufacturers are taking off (surely some were really pushed by the emission requirements).

We will be closely monitoring whether Tesla will be able to repeat its outstanding sales results from 2019, when the newly introduced Tesla Model 3 was the top-selling electric car on the continent.