Our spies captured the plug-in hybrid Touareg while it was winter testing earlier in the year.

Volkswagen announced a hot Touareg R with a PHEV powertrain, but this isn’t that version of the SUV. What our spies captured here is the less extreme Touareg GTE plug-in hybrid while it was being cold weather tested earlier in the year.

This model is actually already available for the Chinese market, but it is expected to make its European debut later in 2020. Unlike the Touareg R plug-in, which is powered by a turbocharged 3-liter V6 for a total combined power output of 456 horsepower, the Touareg GTE relies on a smaller and far more efficient 2-liter turbocharged four-cylinder. 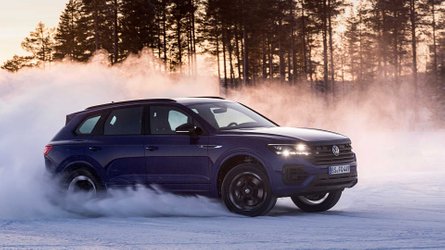 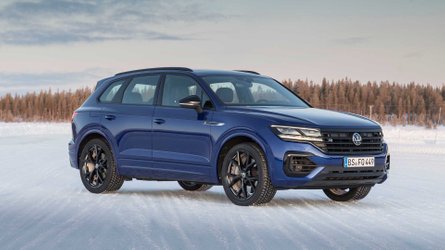 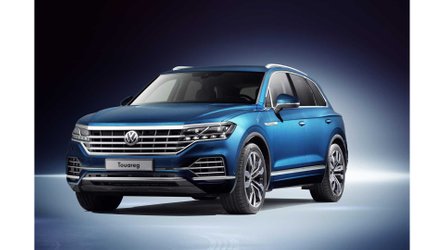 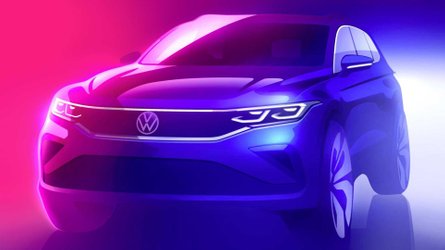 In China, the Touareg PHEV makes a combined 362 horsepower, and the European version is expected to have the same output. The on-board battery pack is decently sized, 18 kWh, which grants the Chinese market version a maximum all electric range of 58 km (36 miles), although keep in mind that China still uses the old NEDC test cycle; calculated according to WLPT guidelines, the range will be between a quarter and a third lower.

As with the rest of its GTE-badged lineup, Volkswagen will differentiate the Touareg GTE from the rest of the range with specific badging, possibly a slightly different front fascia and unique rims. It’s not exactly clear when this version of Touareg will debut, but it should be by the end of the year.