Rumor: Nissan To Pull Back From Europe 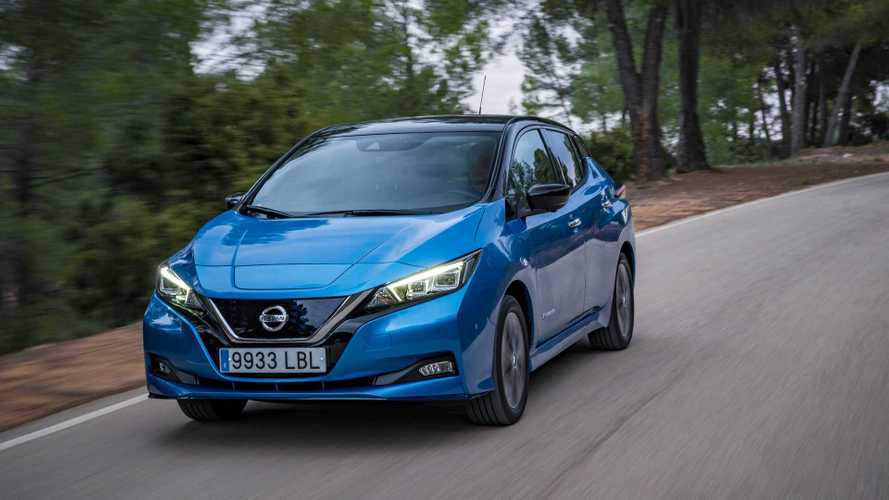 Nissan is expected to undergo a deep restructuring and maybe pull back from Europe. What about new EVs?

We do not hear much about Nissan in the EV space in recent years, as the Japanese company really distanced itself from the electric cars after the initial push for the LEAF and e-NV200.

There was a hope that with a new all-electric platform, Nissan will rebound with new models. However, after the Carlos Ghosn case, falling sales, and then also the COVID-19 outbreak (which hit the entire industry), Nissan faces far bigger challenges than other manufacturers. There might be no resources to really push EVs again and match competitors.

This week Reuters reported that Nissan might "pull back from Europe and elsewhere to focus on the United States, China and Japan under a plan that represents a new strategic direction for the embattled carmaker".

It would be sad to withdraw from Europe, as Nissan is one of the global brands and the biggest company in the Renault-Nissan-Mitsubishi Alliance.

In 2019, Nissan decided to withdraw from European market its luxury brand Infiniti, so the partial or full pull back for Nissan would be the following step. Reuters says that Nissan will "try to maintain a presence in Europe" offering Qashqai and Juke models.

More details about Nissan's plans will be announced on May 28.