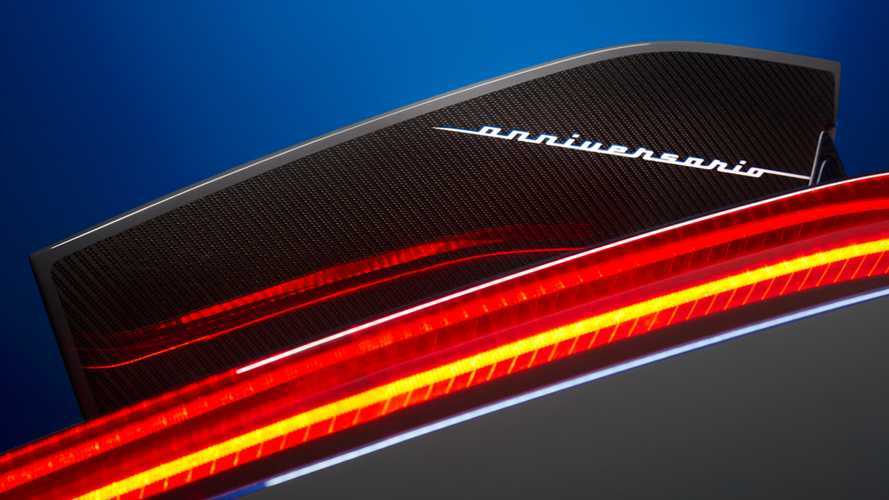 It will be lower and sleeker than all other vehicles of its type.

Pininfarina will reportedly launch its first fully electric SUV in 2022 and it has big ambitions to change the entire segment along with it. So on top of the fact that it won’t have an internal combustion engine, it will also be low, sleek and very sporty looking.

Autocar got a sneak peek at the upcoming electric high rider which will debut as a concept in August of this year, at the 2020 Pebble Beach Concours d’Elegance, and the U.K. outlet therefore has some insider information about it. It points out that Pininfarina clearly hasn’t designed this SUV with off-road driving in mind, because it’s very low and sporty looking by SUV standards.

It goes on to say that visually it looks like it should sit somewhere between a Porsche Panamera Sport Turismo and the Lamborghini Urus (which itself is very low and rakish for an SUV). The model, which will be called Pura Vision, will also draw upon the design house’s heritage, with a long bonnet inspired by the 1947 Cisitalia 202 and a glass roof similar to that of the 1953 Alfa Romeo 6C Superflow concept.

The vehicle will apparently ride on a new platform developed in-house by Pininfarina and have a peak power output of 1,000 horsepower. This should be enough for a naught to 100 km/h (62 mph) time of around three seconds and a top speed of around 300 km/h (186 mph). Battery pack capacity wasn’t mentioned, but its estimated range is up to 550 km (340 miles).

Regarding its platform, it was initially announced that the Pininfarina EV SUV would ride on the Rivian skateboard platform. However, it seems that deal fell through after the massive Amazon investment in the EV startup, according to the source.

Production will be limited, but not to the same extreme degree as the Battista hypercar of which only 150 examples will be made. The Pura Vision SUV will be built in the thousands with an expected starting price of around $330,000 (€300,000) before options.