The Pininfarina Battista is one of a new breed of fully-electric hypercars that is taking the notion of a performance car to unheard of highs. It achieves this because it is built on the same platform, sharing many of the same underpinnings as the Rimac Nevera, and with 1,900 horsepower and 2,300 Nm (1,696 pound-feet), every prod of the go pedal exerts almost uncomfortable forces upon occupants’ bodies.

If you’re the kind of millionaire collector with a penchant for EVs that Pininfarina is targeting with the Battista, then you would choose it over the mechanically similar Rimac because of the way it looks. The consensus seems to be that the Battista looks better and more exciting than the Nevera and the fact that it bears a historic Italian badge certainly helps it assert its presence more.

Now the Battista has touched down on US soil for the very first time, as the one-of-five Anniverario model, because it is taking part in the Monterey Car Week. The manufacturer also released a video showing the vehicle canyon carving on some California mountain roads, and we have to say it looks in its element doing it.

The Battista will provide a thrilling all-round experience on road and track – in the city and on the open road. To see the first production-intent example of our pure-electric hyper GT on the highways of California signals the beginning of an exciting new chapter in its development. This is a significant landmark and hugely rewarding moment as we count down towards making the first client deliveries later this year. 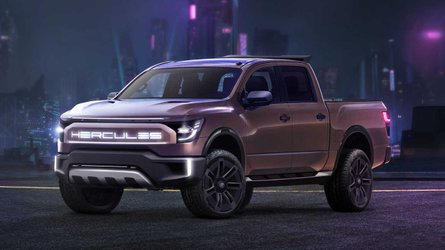 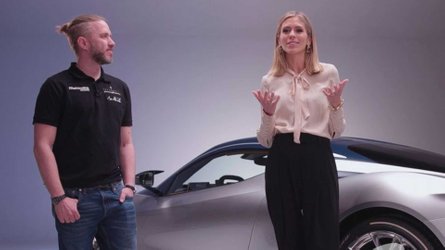 Why The Battista By Automobili Pininfarina Is A Pure-Electric Masterpiece
By: Andrei Nedelea
++
Got a tip for us? Email: tips@insideevs.com