And the theme of more good than bad continues.

As has been the theme for most of the Model Y tear down videos, Munro is generally impressed, finding many improvements over the Model 3 he tore down in 2018. 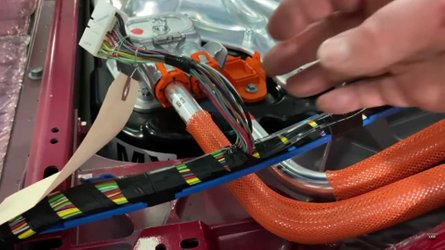 Tesla Model Y Wiring Is Not Revolutionary, According To Sandy Munro
⠀ 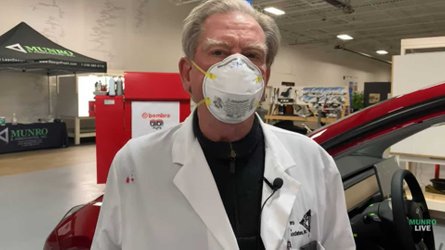 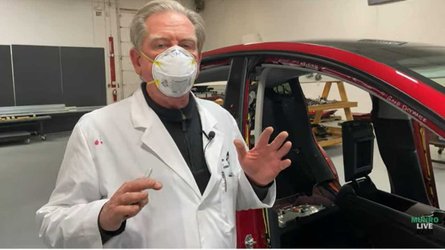 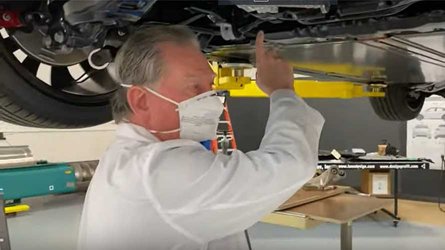 The one thing in this episode that I was really happy to see was the first thing Munro discusses. Unlike most cars, the Model Y doesn't employ a clip to hold the sun visor in place. Instead, Tesla uses a magnet embedded into the visor. Munro said he's never seen that in any other car he's ever inspected.

The reason I'm glad to see this is because I've been critical of the Model 3's weak plastic sun visor clips. One of mine snapped off after only 3 months of ownership so I took it apart to inspect the broken clip. What I found was the part of the clip that holds the screw is extremely thin and can snap off easily.

The Tesla technician that I spoke to about it said these are breaking all the time and he's seen dozens of new Model 3s come into service with the clip snapped off like mine was. Tesla obviously realized they had a problem with the Model 3's sun visor clips so they dropped them for a magnetic solution in the Model Y.

Munro then compares the Model Y's headliner to one from a Model 3. Again, Tesla learned a lot from the Model 3 and made improvements for the Model Y, including using less glue and making the headliner from polycarbonate-ABS.

The B-Pilar was also something that Munro was impressed with. He noted that the blackout was over-molded which makes for better sealing and a quieter interior.

Sandy Munro inspects a Model Y wiring harness trough that he's not too fond of.

If I was Elon, I wouldn't be happy - Sandy Munro

However, Munro left the worst for last. He inspects a wiring harness trough and reveals that the plastic trough was apparently shaved open and electrical tape was used to hold it in place. He's a bit mystified as to why it is that way, and even suggests that the wiring harness probably should have gone through the trough, not come up next to it.

So check out the video and let us know what you think. With the way Munro has been putting out these videos,  we'll probably have another one up by tomorrow.