Hyundai Kona Electric Sales Up Above 5,000 Per Month Again 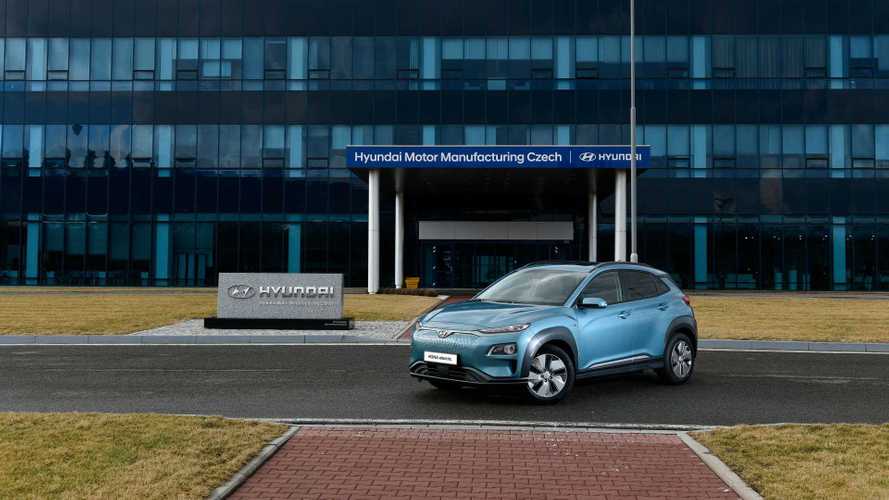 March was so far the best month for Hyundai plug-in car sales this year.

In March, Hyundai managed to bring back its global plug-in electric car sales closer to its peak results - above 8,000 per month, including 5,000 Kona Electric.

Hyundai's lineup consists basically of three plug-ins at the moment - two BEVs and one PHEV. The most important one is the Kona Electric, which from March on is produced also in Europe.

As we can see below, sales of the IONIQ are also relatively strong, not far from its record levels.