VW Will Rely On Hot PHEVs As Poster Vehicles For Electrification 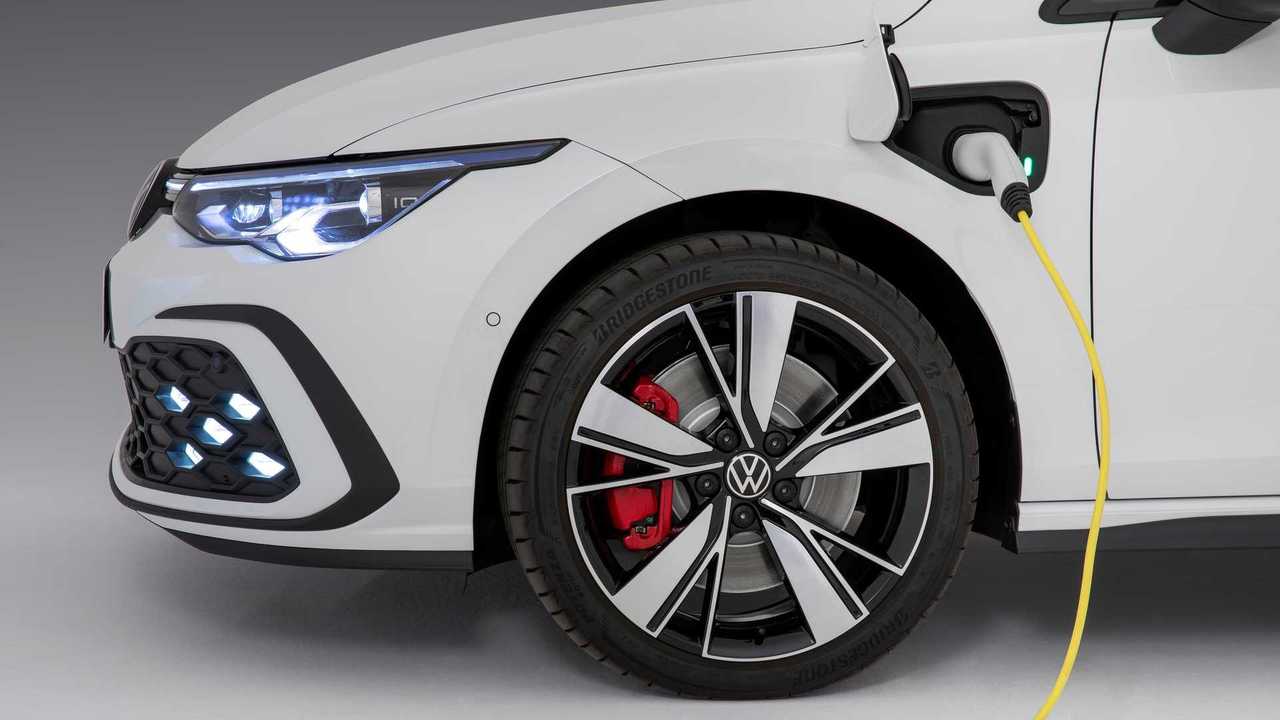 Volkswagen is one of the mainstream manufacturers that’s most keen to push electrification across its range. And what better way for the automaker to showcase EV and PHEV tech than through performance cars?

According to Autocar, VW has plans to add more hot plug-in hybrids to its range. It currently only offers the Touareg R SUV, which pairs a 2.9-liter turbocharged V6 with an electric motor for a grand total of 456 horsepower, or the new Golf GTE whose 1.4-liter engine is boosted by an electric motor to make 242 horsepower (matching the gasoline-only GTI and surpassing it in terms of torque).

'This is one means of making electrified cars attractive: they can combine pure electric driving capability with high performance if the driver wants to use it. With a plug-in hybrid system, that performance comes with no compromise in terms of torque or power, so we wanted to use the two components to make the car as attractive as possible.'

'We’re on a long-term path to reduce our carbon emissions, so of course the share of battery electric and plug-in hybrid cars will grow, which means that our offering of pure ICE cars will decline.'

Next VW reportedly has plans to launch a Tiguan GTE and an Arteon GTE, both of which should become available for order in Europe by the end of 2020. The former was actually shown as a close-to-production concept in 2015 and then later started selling in China as a long wheelbase-only model, but so far it has not been made available on the Old Continent.

But unlike the Chinese market model, whose powertrain only makes 207 horsepower, the one destined for Europe will have the exact same output as the Golf GTE and feature a 13 kWh battery pack that should grant it a pure electric range of up to 40 miles (70 km). The Arteo GTE will receive the same 242 horsepower electrified powertrain.

Other fast plug-in set to join the VW range in the near future are an upgraded Passat GTE, as well as a T-Roc GTE, all of which will feature the same powertrain and battery pack (and offer similar performance). All these models are only stepping stones to VW’s goal of having an all-electric lineup at some point in the near future, although it first needs to fix the all-important ID.3 before going further.