The ID.3 definitely did not kill all electrification options for the Golf.

On September 22, we told you the e-Golf would be no more, but that the eighth-generation Golf would get another PHEV option besides the GTE. That was the intel Autocar had on the matter, and it proved to be accurate when the new vehicle was presented on October 24. With a 13 kWh Li-Ion battery pack good for a range of around 60 km (37 miles). 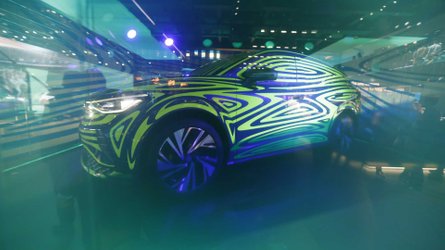 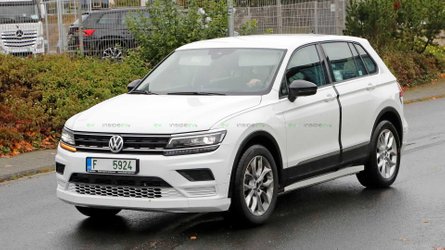 The plan for the MQB and modular architectures, in general, is precisely to change the idea that a model is only new if it has a new platform. The most important aspects of the new Golf are probably just an improved carryover from the Golf VII. 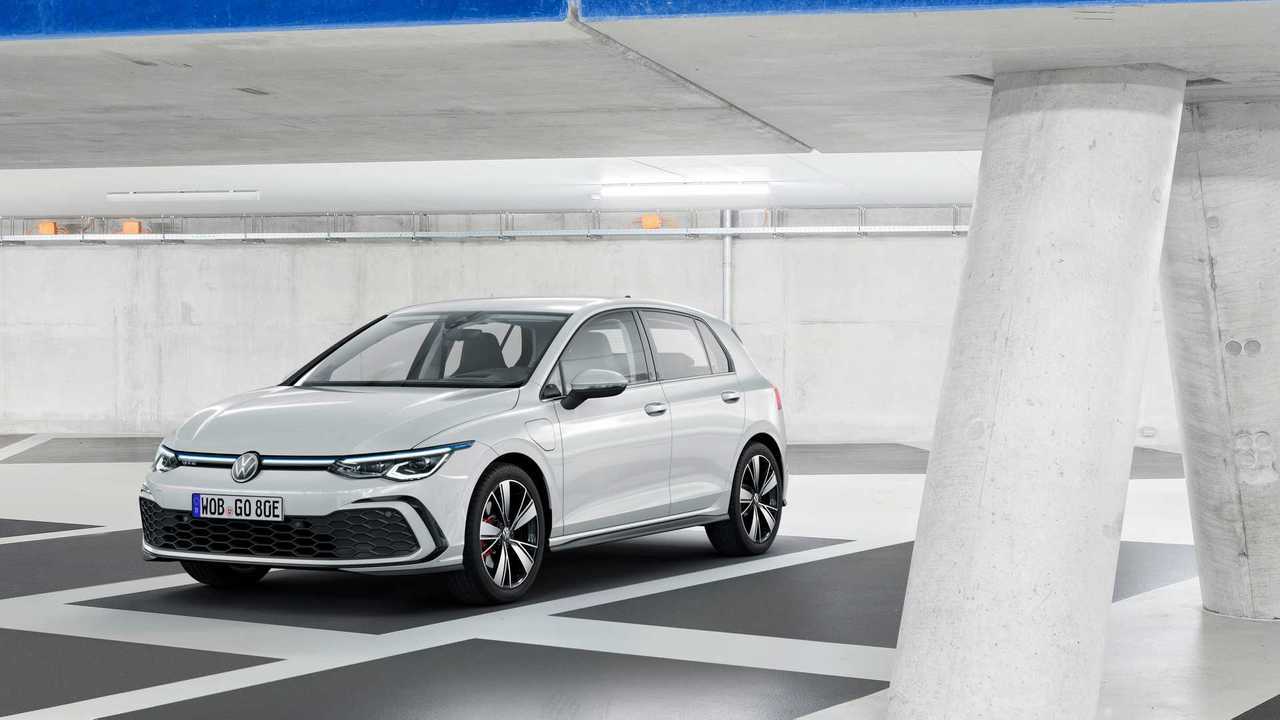 Regarding the Golf part that is our concern, Volkswagen left the role the e-Golf had to be entirely covered – and exceeded – by the ID.3. Anyway, the Golf will still have two options to plug-in.

While the GTE delivers 241 hp (180 kW), Volkswagen speaks of a new “efficiency version” that produces 201 hp and has no defined name so far. We’ll call it merely PHEV for the time being. 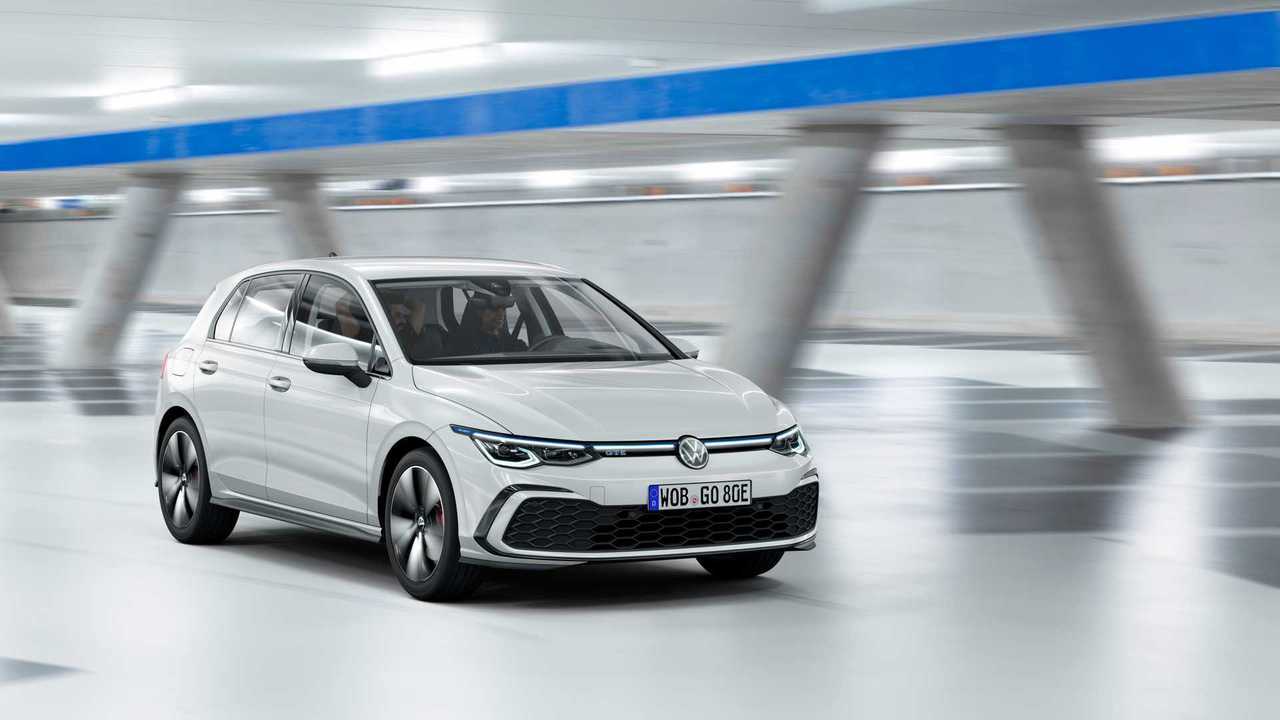 With the 13-kWh battery pack we mentioned before, both versions manage to travel around 10 km (6.2 mi) more than its competitors, which shows VW has put hard work on reducing the weight and improving aerodynamics.

Unfortunately, Volkswagen did not release the weight of the GTE or the PHEV version. The company informs the drag coefficient has been reduced to 0.275, but it was previously in 0.27 on the Golf BlueMotion. That said, it may be actually higher on the newer Golf. 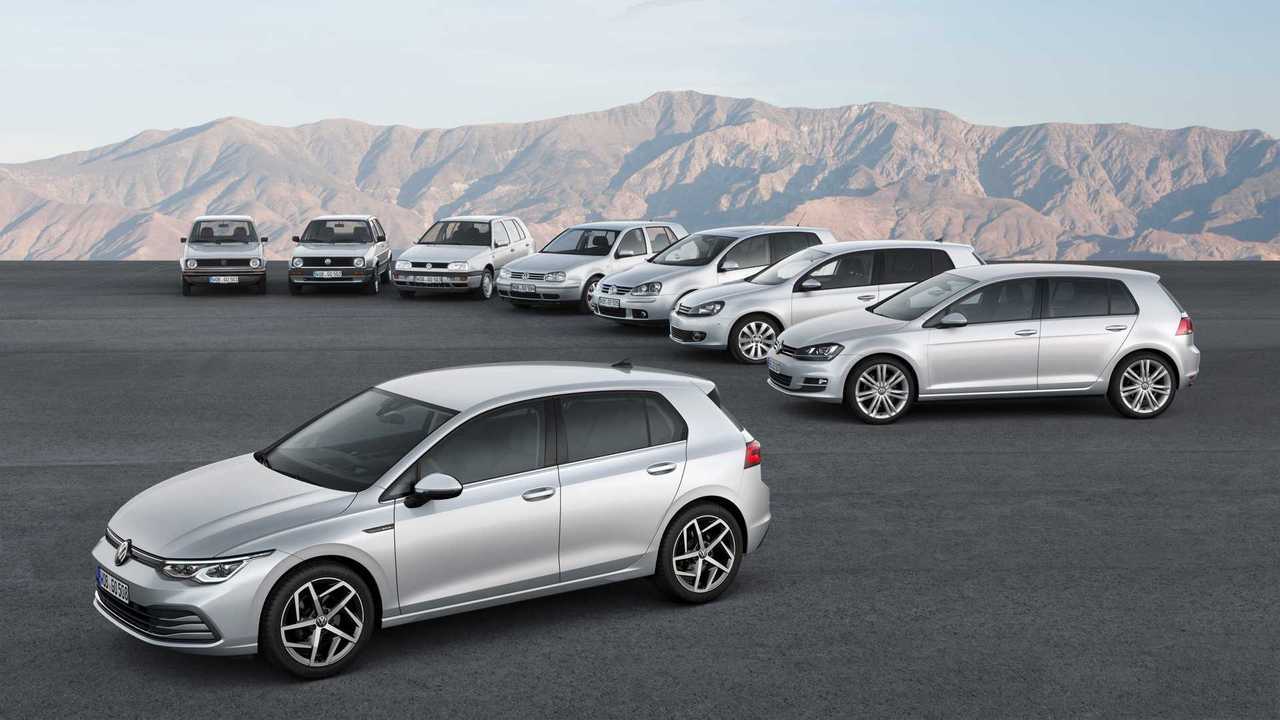 What seems to be really lower is the frontal area. Volkswagen claims to have reduced it to 2.21 m² but did not reveal how much the former car presented. We have searched for previous official information on that and found nothing. An article from CarMag.co.za reports 2.59 m².

Besides that, Volkswagen says the car is almost totally digital now and that it has Car2X, a device that allows it to communicate with other vehicles and even infrastructure with the same sort of communication equipment. It would be standard when the car deliveries start in December.