Tesla Adds $1,000 Model Y Hitch One Month After Launch, But Why Now?

If Tesla was going to offer the option so soon, why didn’t it do so from the start?

When Sandy Munro mentioned the Tesla Model Y had a plastic cover that was designed to add a detachable hitch, we thought the company was still developing it. After all, the Model Y started its deliveries on March 13. There was no tow hitch option included. Less than one month later, Tesla now offers it for $1,000 on its website. That leads to an inevitable question: why now?

When we check the official information, the Model Y can tow up to 3,500 lbs (1,588 kg). The tow hitch would be made of class II steel tow bar for high strength, but there is nothing that explains why Tesla waited exactly 27 days to offer it. 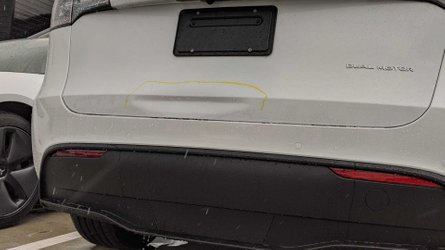 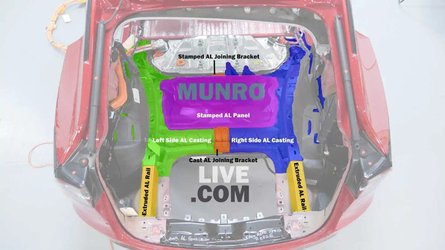 Was Tesla already in a rush to start delivering the car out of fear with the COVID-19 infection? Was it just a lack of proper planning? A supplier issue? A development problem?

If these first customers wanted to be able to tow anything with their Model Y, why weren't they given that choice? In case they want to do that now, will they be able to retrofit their cars to have that hitch for the same price? As you can see in the images below, the structure in which the hitch is attached is missing on Munro's Model Y. Will the Standard Range Plus derivative also be able to tow? 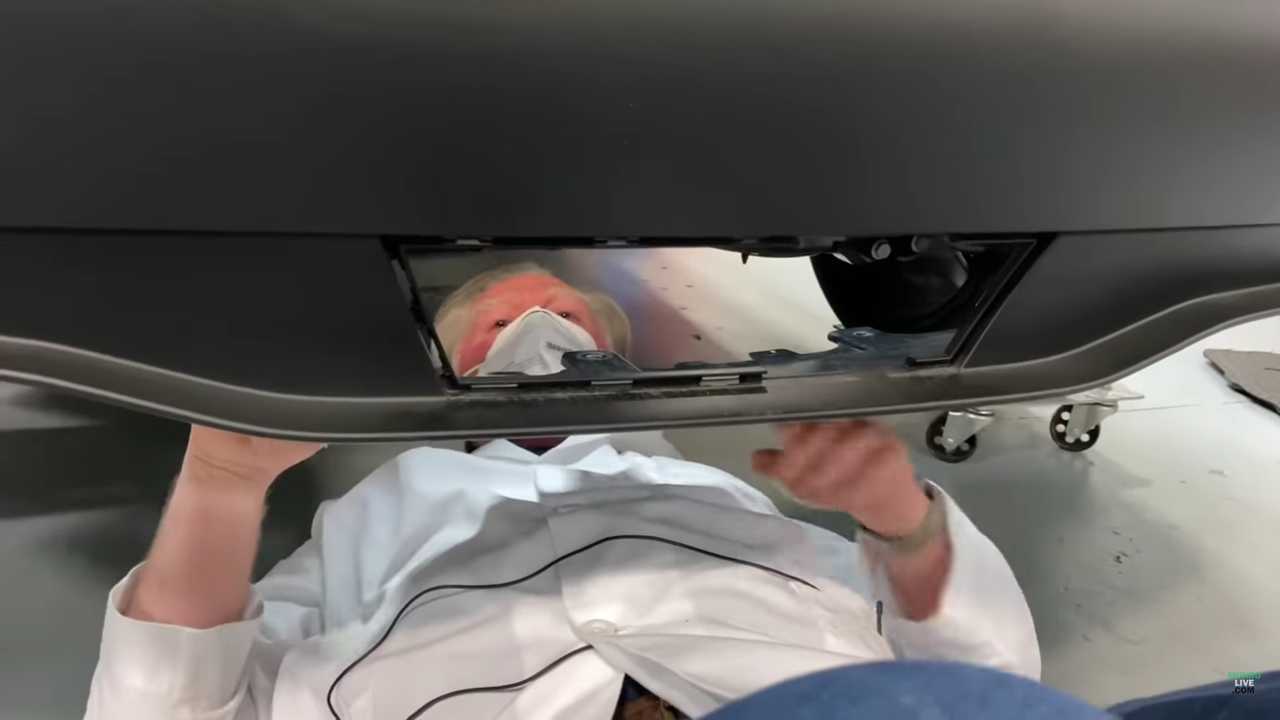 These are all questions Tesla should address. Unfortunately, we'll probably have the answers from Model Y owners that happen to ask them to the company. We do not even care to ask ourselves anymore: as you are more than aware already, Tesla does not speak to the press.

If it did, we would also ask Tesla how it solved the issue of supercharging when towing. Current charging bays do not offer proper space for that. Above all, we would like to know if the Model Y spends as much energy as the Model 3 when towing. If it does, it will need to visit a supercharger much more often than it would if it was not towing anything.

Considering the Model X also has the option to tow – but none of these issues solved – we don't think that was the reason for Tesla to wait 27 days to offer the tow hitch option. If you happen to know what it was, let us know. Not because it is of utter relevance, but mostly because it tells a bunch about how Tesla works.