According to the latest news, Tesla just powered up its 100th Supercharging station in Canada.

The site supercharge.info shows that on March 31 the new V3 station with eight 250 kW stalls (2 MW total) was opened in Kitchener, ON.

The first users managed to test it yesterday (hopefully they are not April-fooling us around): 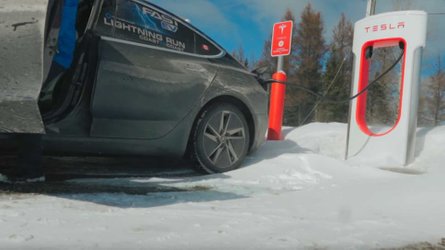 Exclusive Interview: Cross-Canada In A Tesla Model 3 In Just 73 Hours 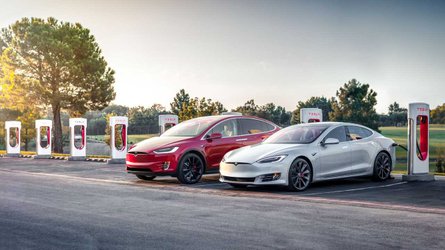 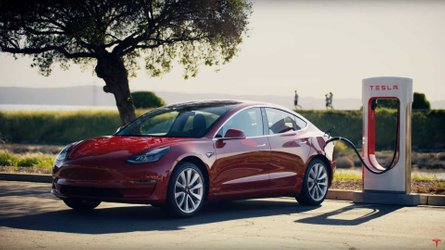 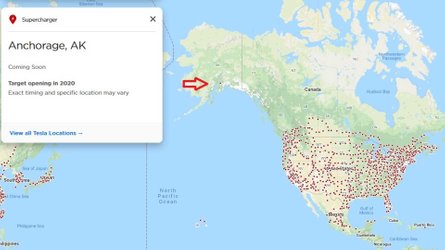 Alaska Highway To Get Supercharging Stations This Year 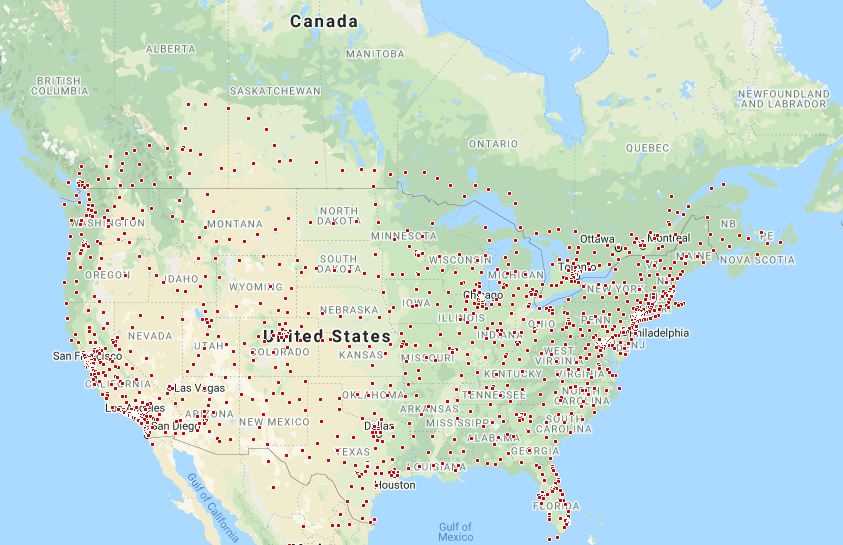 As we can see on the map, Canada has not only covered the coast-to-coast highway, but also southern metropolitan areas. Many of those stations are V3 versions, ready for up to 250 kW of power per car.

Significant progress over the past month made Canada the third country with a three-digit number of stations:

As the total number of individual stalls exceeds 16,250, on average there are 8.8 stalls per station. In many new stations, there are 10-20 stalls, with 40-50 at some locations.