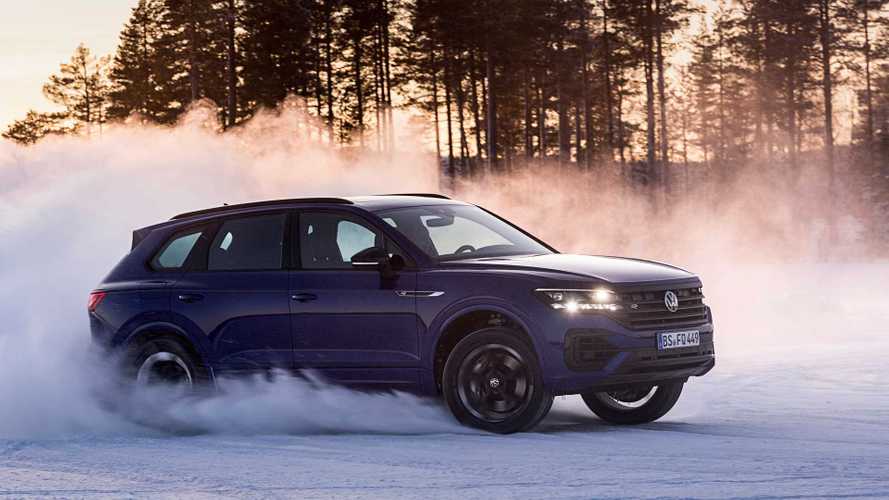 Arteon, Tiguan and Touareg R to be offered in plug-in hybrid version too.

Volkswagen significantly spreads its electrification approach this year. The revamped old BEVs (e-up! and e-Golf) are selling at record rates, ID.3 is coming this summer, and the two revamped PHEVs (Golf GTE and Passat GTE) soon will be joined by several more plug-in hybrids.

"After the PHEV debut in the Passat and Passat Variant, Volkswagen will be introducing several new plug-in hybrid models in 2020. Consequently, the new Golf, now in its eighth generation, will once again be available as a Golf GTE and in parallel a plug-in hybrid version will be available for the normal Golf for the very first time."

Not much was said about the Arteon and Tiguan so we can assume that the tech will be borrowed directly from the Passat GTE and Golf GTE.

"The technology will subsequently be launched in the Arteon and the Tiguan compact SUV. And at the beginning of March, the brand’s new top-of-the-range model celebrated its premiere: the new Touareg R is a very powerful PHEV with a hybrid system output generating 340 kW (462 PS) on the basis of a V6 engine and an electric drive."

With Tiguan and Touareg R going electric (partially), Volkswagen will be able to get some part of the pie of the mainstream PHEV crossover/SUVs, which in Europe was highly dominated by the Mitsubishi Outlander PHEV.