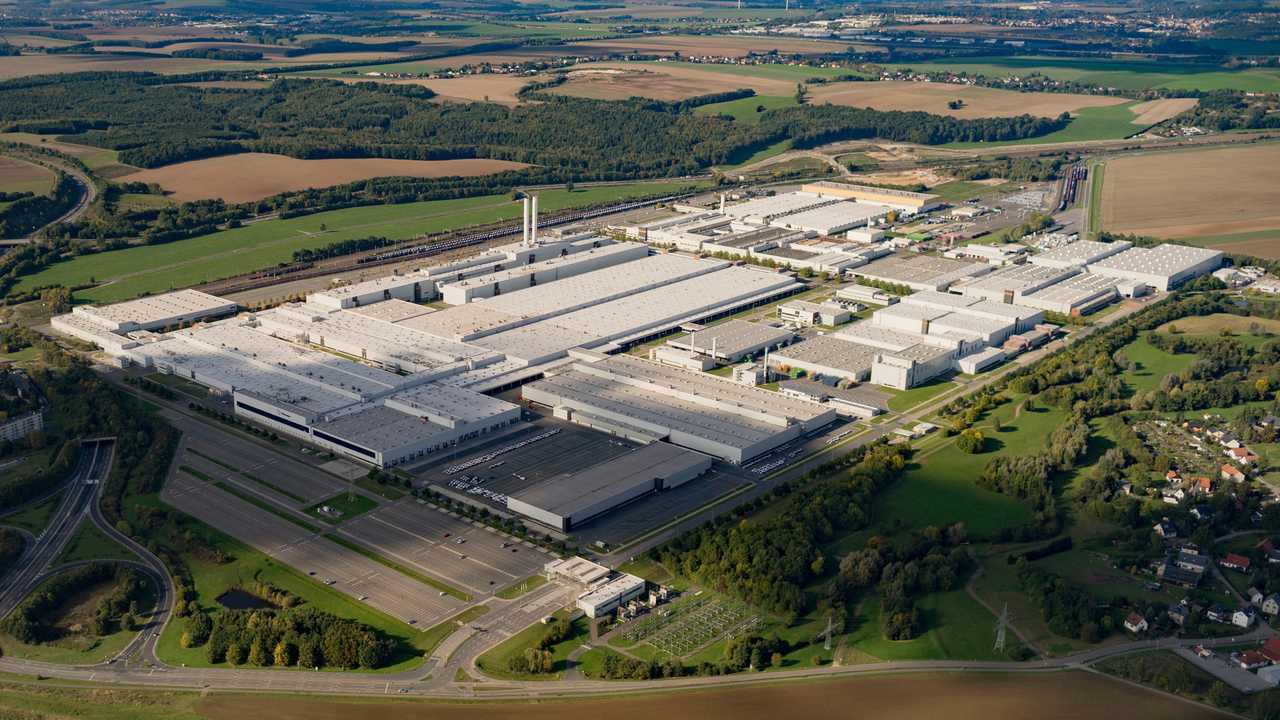 The conversion of existing factories or building all-new is costly. But the production shutdown turns out to be even more costly.

Volkswagen's CEO Herbert Diess said recently that the production shutdown related to the coronavirus outbreak cost the company about €2 billion ($2.2 billion) per week.

Car sales "effectively come to a standstill" in Europe and North America, while in China the industry slowly recovers (but still at barely half of what it used to be).

To imagine the cost of the temporary break, we can remind you that the transformation of VW's Zwickau factory in Germany from all-ICE to all-BEV production was estimated to cost €1.2 billion. If that's the cost for a plant with a capacity of 330,000 cars annually (six MEB models), just imagine what several weeks of shutdown equal in relation to building multiple factories. A single week (€2 billion) is basically equivalent to the cost to build the Tesla Gigafactory 4 in Berlin.

The Volkswagen Group is in a position of which a few weeks of low sales will not overturn the company - according to Diess - but a longer period will require adequate "structural measures".

We assume that other companies are in a similar situation, although those which were thin on cash soon might go out of business. More mergers and even deeper consolidation will likely emerge on the horizon.

More news on that is expected this Spring. Hopefully, it will not affect plug-in electric segment severely, but it will affect plug-ins for sure.