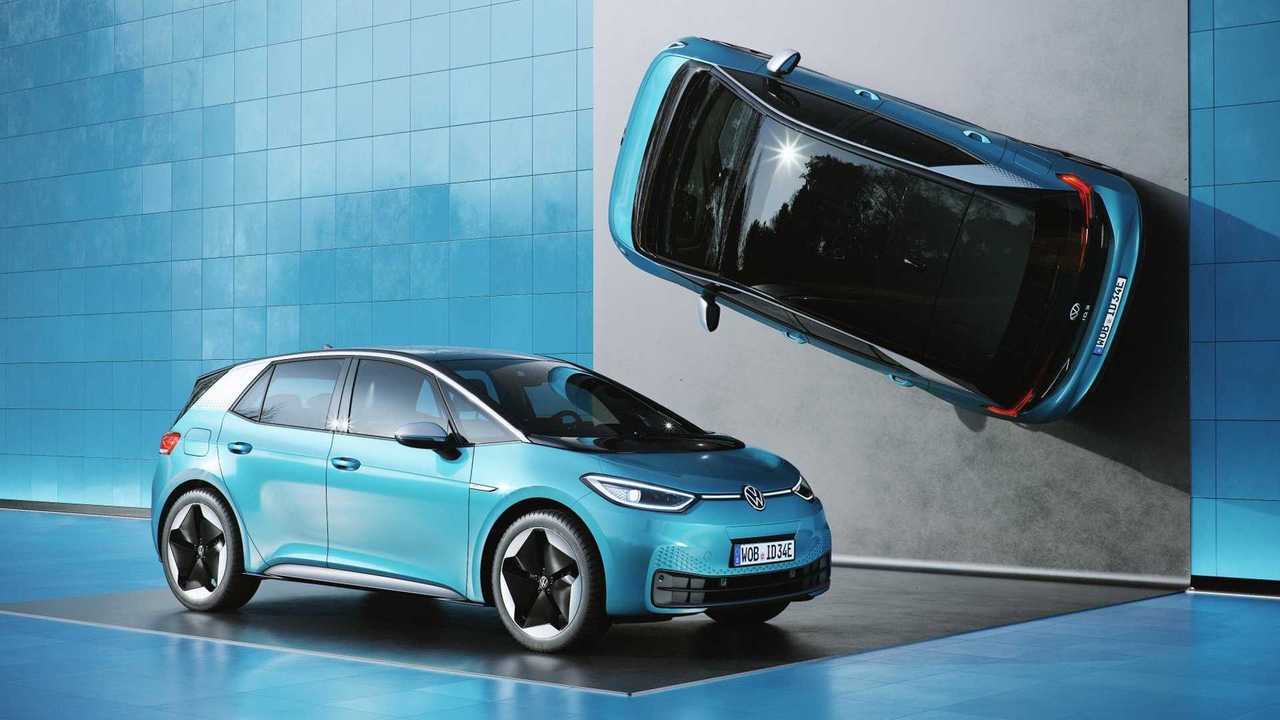 Volkswagen first produces the hardware, then will update the software and finally will deliver the ID.3 1ST to customers.

Over the past few months, we heard several unofficial reports that Volkswagen has “software problems” with its upcoming ID.3, which might even delay deliveries to customers (see one here and here). The German manufacturer denies the rumors and encourages that deliveries of ID.3 will start in Summer 2020.

"Timeframe confirmed: deliveries of ID.3 to start in the summer of 2020"

At first, Volkswagen produces (since November 2019) the launch edition of the car, called 1ST. Only 30,000 of the ID.3 1ST will ever be made and sold, despite the fact that the company has received more than 37,000 reservations.

Volkswagen To Change Sales Model For ID. EVs In Germany

According to the latest press release, Volkswagen produces ID.3 with an initial software version, which - as we understand - is not fully completed.

Over the coming months, once the additional functions are developed, the company will use over-the-air-updates (for the very first time in Volkswagen's history) to update the software of the already existing cars.

"In the ID.3, Volkswagen has developed a completely innovative electric car. This will be the first updatable electric car from Volkswagen based on the modular electric drive toolkit (MEB). During production, the current software version will initially be transferred to the vehicle. Over subsequent months, the digital functions will be regularly updated."

As the production continues, the ID.3 1ST cars - thousands of them - are stored on parking lots, specially reserved for this purpose.

We already saw those sites here:

The interesting thing is that all of the 30,000 ID.3 will be delivered to customers in Europe at almost the same time.

It seems that Volkswagen will simply produce all of them in advance of the software developments, and deliver them in the Summer - which might be from June 21 to the end of September 22.

"The objective is to deliver the 30,000 pre-booked ID.3 vehicles in the 1st Edition to customers throughout Europe at almost the same time."

We assume that such a strategy is more a necessity than choice, because of the software. Maybe this was the original source of the reports about the delay - if the software would be ready in 2019/2020, deliveries would start immediately.