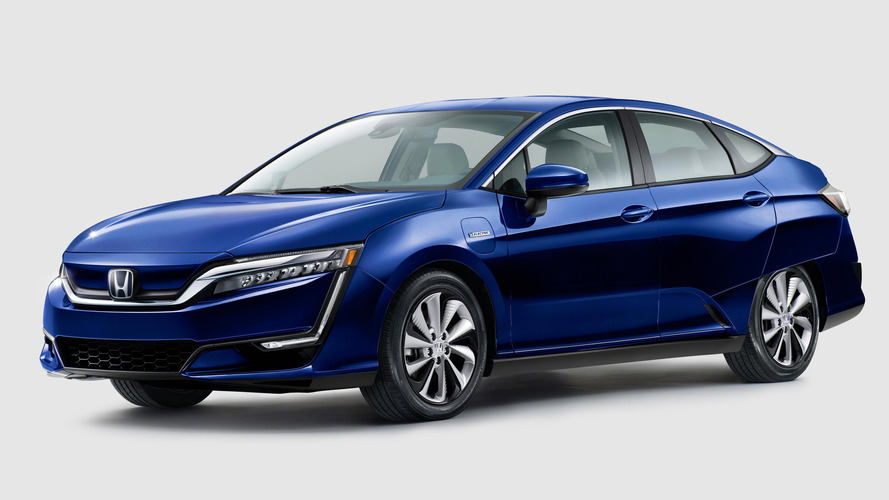 We alerted you of this a few times in the past, but now Honda has made it official.

We stumbled upon the assumed discontinuation of the Honda Clarity Electric months ago. We were checking inventory and dealing with updates to our scorecard when we discovered that there were almost no copies left. Shortly thereafter, the EPA added the 2020 Honda Clarity Plug-in Hybrid and Clarity Fuel Cell to its website, but the Clarity Electric was missing.

Heading over to Honda's website, we found a 2020 Clarity page that showed both the PHEV and FCV, but not the all-electric model. Since then, and now that these two cars are on sale, Honda has made a separate page on its site for the two models that it's still selling. Strangely, however, the 2020 Fuel Cell variant has now disappeared from the EPA's site as well.

A recent article published by Green Car Reports confirms our early assumption. American Honda Motor Co. told the publication that it discontinued the battery-electric option at the end of the 2019 model year.

This isn't the first time an automaker discontinued an EV in a very "quiet" manner. The Clarity Electric also joins the club of several electric vehicles that aren't returning on our shores. Added to this, in the U.S., we are learning on a regular basis that EVs are either delayed, only available in limited quantities in select markets, or simply not being offered at this time (if at all) on our shores.

Fortunately, many of these discontinued electric cars, as well as those that are only available outside the U.S. are cars with minimal electric range. On the flip side, many of the new EVs that are headed our way this year and into the future offer more range and are arguably much more compelling.

The Clarity Electric offered just 89 miles of EPA-rated range and was only available for lease in California and Oregon. If you're interested in a Honda EV, the Clarity Plug-in Hybrid, which is now the longest range PHEV available in the States (47 miles on battery power alone) is available for order nationwide.