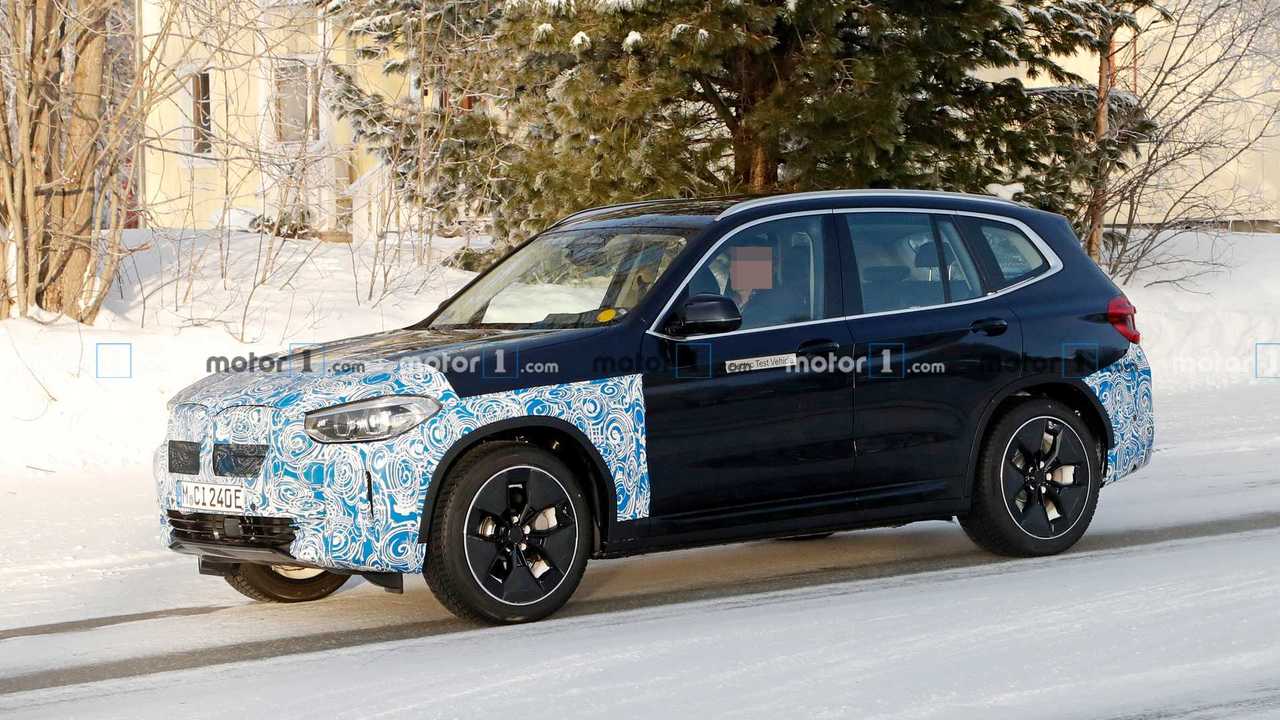 After the Mercedes-Benz EQC, now also the BMW iX3 is not heading to North America.

The all-new BMW iX3 was expected to reach the U.S. market in 2021, but according to the latest news, the iX3 is postponed for the North American market.

Automotive News reports that a BMW's spokesman confirmed the decision without saying why it was made - "At this time we do not have plans to bring the iX3 to the U.S. market,". Dealers knew since January:

"In late January, BMW informed dealers at a meeting in Boca Raton, Fla., of its decision to not introduce the iX3 in the United States next year."

The European launch is still scheduled for 2020.

The main question that comes to mind is why BMW freezes/delays the U.S. launch (similar to the Mercedes-Benz EQC, by a year to 2021).

The conventional BMW X3 found 70,110 customers in 2019 (up 14% year-over-year), however the all-electric might not be well received to justify market launch. This is because of several potential reasons:

Regardless of the factors, from the outside, the move shows weakness by BMW, especially as the company was promising huge gains by using the 5th generation xEV drivetrain.

Moreover, the article suggests that iX3 will be introduced when BMW develops the next-generation X3 platform, better batteries and all-wheel-drive version.

Hopefully, other new BMW BEVs will have more luck.