Five battery manufacturers are responsible for 78% of the total global demand of cobalt for xEV batteries.

According to Adamas Intelligence, the global demand for cobalt for passenger xEVs (BEV, PHEV, HEV) exceeded 14,400 tonnes in 2019.

That's about 34% more than a year ago (over 10,750 tonnes), despite battery manufacturers trying to minimize cobalt usage as it's one of the most expensive ingredients.

The reason for that is mostly the growing average capacity of new xEV models.

Data indicates also that five battery manufacturers are responsible for 78% of the total global demand (increase for 69% a year ago):

"CATL took the lead in 2019 with a 21% global market share by cobalt deployed, followed closely by last year’s leaders LG Chem and Panasonic with 20% and 17%, respectively. Rounding off the top five were BYD and Samsung SDI with market shares of 11% and 9%, respectively." 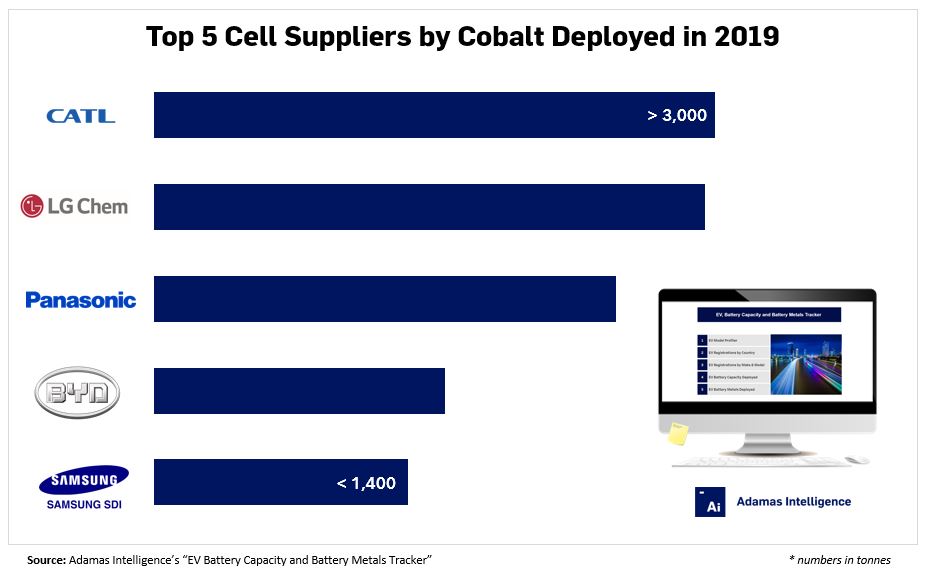 Here is how the cobalt hydroxide (standard grade powder supplied by Umicore) looks: 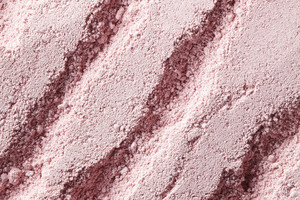