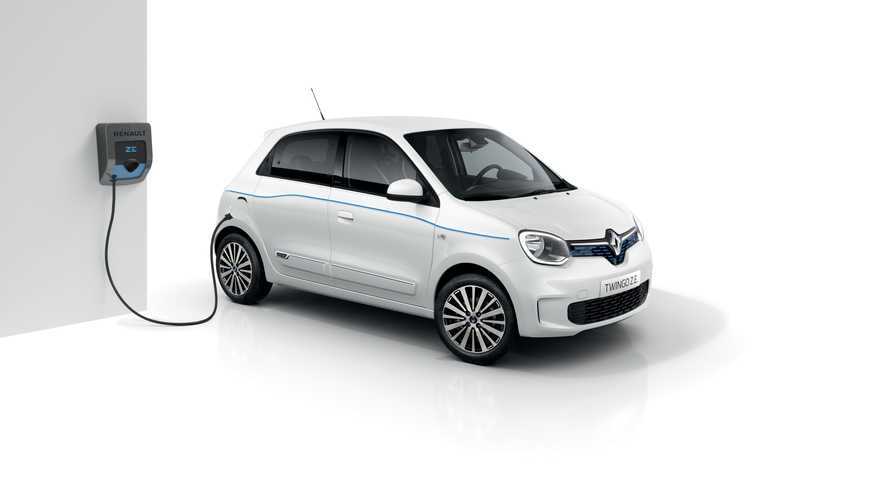 Not in the range – only 143 mi, according to Renault – but in expected battery pack lifespan.

As expected, the Renault Twingo ZE has finally arrived. It was just a matter of time to see it around, considering its close ties to the Smart Forfour: both share the same platform and are built at the Revoz plant in Novo Mesto, Slovenia. What most did not see coming was that these ties will make the Twingo ZE the best electric car Renault has ever offered. Unlike the ZOE, it has liquid-cooled batteries.

Although Nissan and Renault deny this has any impact on battery durability, the fact is that a liquid-cooling system protects EV packs in a much more efficient way. Check what Martin Graz, COO of Obrist Powertrain, told us when he was explaining the company’s vacuum fixation technology:

“We have both options, but, for the Mark II, we go with water cooling. It is under all conditions the better option, but with parallel hybrids, you need it. They face extremely high C rates under acceleration.

When you have a vehicle with a 100 kW motor and a 100 kWh battery pack, there is a relatively low discharge demand rate: only 1 C. On the other hand, you have a 600 kg battery pack.

If you have an 85 kW motor and an 8.5 kWh battery pack, that is 10 C, which increases the cooling needs dramatically, but you have a small battery with low weight. Only the liquid cooling can deal with that in an adequate way.”

The company has been selling enough ZOEs not to worry about this. Anyway, we would have that in mind if we were about to buy an EV from the company. Tesla vehicles have liquid-cooled battery packs, and they have set the standard for the EV industry.

The ZOE promises a 242 mi (390 km) WLTP range. The sad thing about the Twingo ZE is that it has a WLTP range of 180 km for the full WLTP cycle and 250 km for the urban cycle alone. It was just odd that Renault said the 180 km would be equivalent to 102 miles, and the 250 km would correspond to 143 mi, but that is not accurate. The right numbers would be respectively 112 mi and 155 mi. We are checking with Renault which are the correct ones.