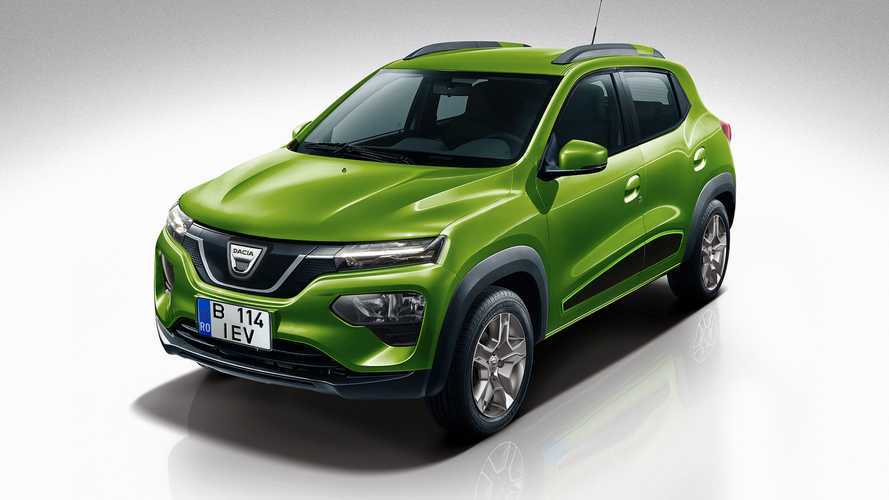 Renault has officially confirmed that it intends to launch a budget EV in Europe under its Dacia brand. According to its end-of-year financial results report for 2019, it aims to launch an all-electric Twingo Z.E. in 2020, while the electric Dacia is slated for reveal sometime in 2021 - 2022.

And it’s not an electric version of the Duster, which has soared in popularity in Europe and other markets over the last few years (although such a model is still in the cards, since a mule was spotted one year ago). Renault calls this future budget EV the “Dacia Urban City car,” hinting at the fact that in terms of size, it will slot below its Sandero subcompact.

It has been speculated that this Dacia EV will be a rebranded version of the Renault City K-ZE, a China-only all-electric crossover that was first shown at the 2018 Paris motor show. These speculations may prove true, because the K-ZE (the EV version of the Renault Kwid) already kind of looks like a Dacia model, hinting at the fact that it was planned from the start to be suitable to bear both the Renault diamond badge and the Dacia bottle cap opener badge.

The Dacia Urban city car’s specs will undoubtedly be similar (if not indentical) to those of the Chinese market K-ZE. It has a not very powerful 45 horsepower electric motor whose maximum torque output is 125 Nm (92 pound-feet), and it draws from a 26.8 kWh battery pack - top speed is 105 km/h (65 mph)

Its claimed range, calculated based on the old NEDC cycle, is 271 km (168 miles), but it will probably drop to around 200 km (124 miles) or even lower, as per the new WLTP test procedure. It has also been speculated that the Dacia EV really is a rebranded Renault K-ZE, then it will continue to be manufactured in China and shipped to Europe, and not built at Dacia’s main plant in Romania.

The fact that the French automaker would bring a version of the K-ZE to Europe was confirmed back in 2019 by Olivier Murguet, Renault’s Sales Manager, that bringing the model to the Old Continent would be “a first step.” He went on to state that it would incur some reengineering in order to improve its safety credentials, as well as changing its charging port to be compatible with what’s used in Europe; he also confirmed it would be renamed, when interviewed by automobilwoche.de.

Last but not least, since this is a Dacia, whose models mainly sell because they offer an unbeatable value for money proposition, the brand’s first EV will surely undercut rivals in this respect. Expect it to cost from as little as €15,000 ($16,260), seriously undercutting similar size rivals like the VW e-Up! which can be had from around €20,000 ($21,680).