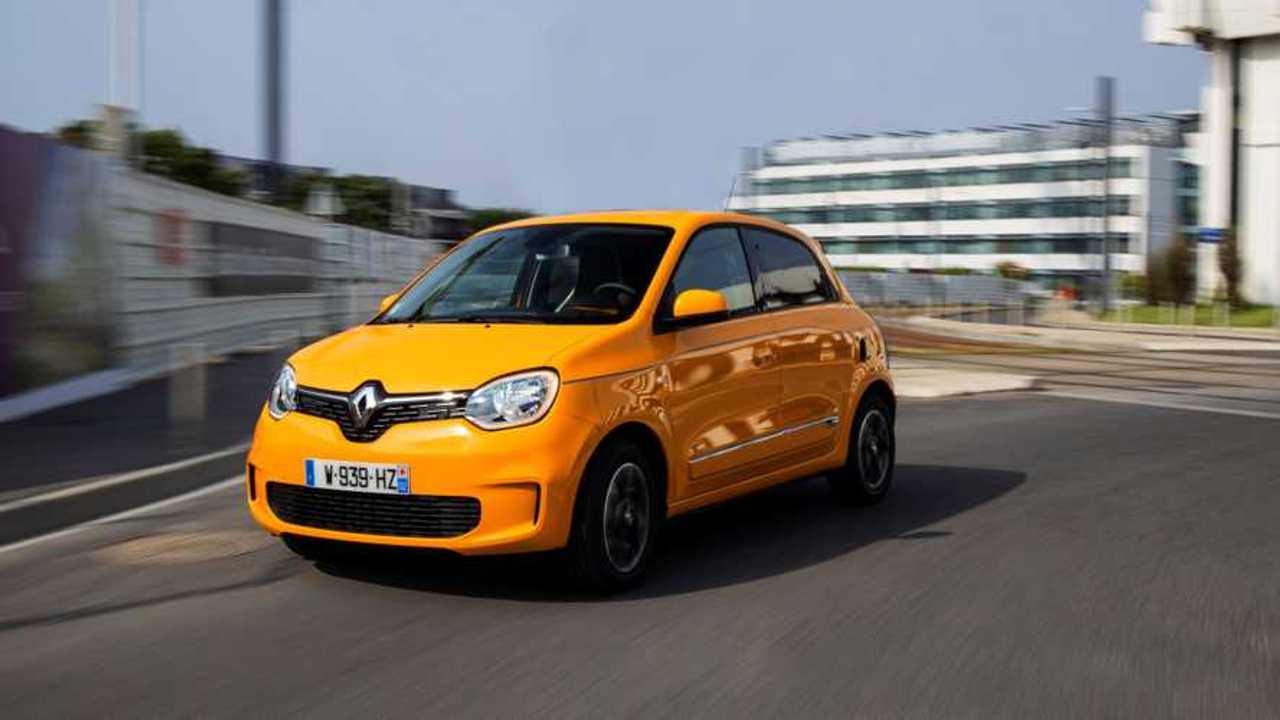 Renault Twingo Z.E. is coming in 2020, but hopefully with a bigger battery than the 17.6 kWh in its smart fortwo EQ cousin.

This year, Renault will finally start to really expand its passenger plug-in car lineup. The ZOE flagship will be joined in 2020 by an all-electric Renault Twingo Z.E.

The Twingo Z.E. has already been expected for quite some time and recently officially confirmed by the French manufacturer.

According to Autocar, the Twingo Z.E. will share EV tech with smart forfour EQ, as both models were built on the same platform and Renault is even supplying smart with electric motors.

In December 2019, Renault Sold A Record Number Of Electric Cars

The question is whether Renault will use those tiny 17.6 kWh battery packs as found in the smart, for around 100 km (62 miles) of range?

There is a big chance that Twingo Z.E. will become a really affordable EV, just like the SEAT Mii electric, Volkswagen e-up! and Škoda CITIGOe iV triplets for Volkswagen Group.

One thing that Autocar found out for sure is that the electric Twingo is not going to be sold in the UK.

Besides the Twingo Z.E., Renault is expected to introduce in near-future plug-in hybrids:

As well as an all-electric compact crossover SUV (Renault Kadjar-sized), expected in 2021.