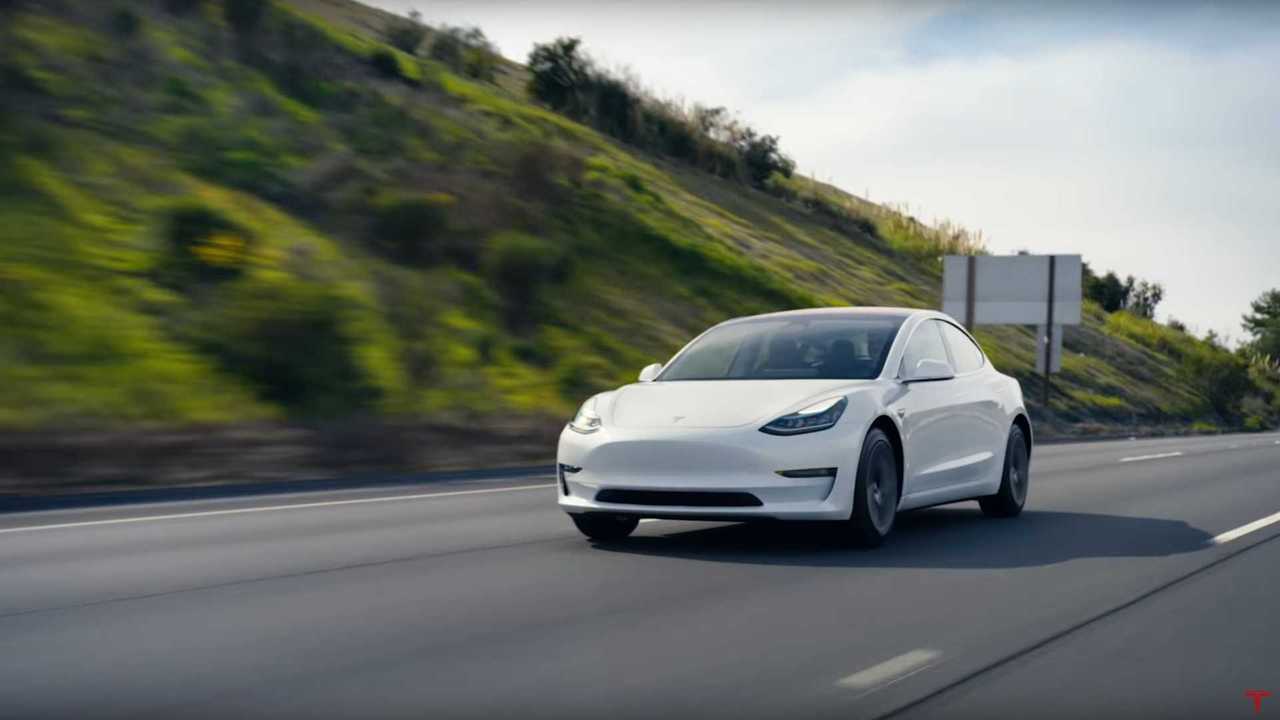 Only three conventional hybrid models sold better than the Tesla Model 3 in Europe in 2019.

According to JATO Dynamics, the xEV (HEVs, PHEVs, and BEVs) reached a record 8.1% share out of overall volume (1,277,908), as the electrification continues to progress.

Sales of xEVs by category suggest that in 2020 we might see plug-ins above hybrids:

Further analysis reveals that Tesla Model 3, with 94,495 registrations, was not only the best-selling BEV, but also the 4th best-selling xEV car in general, as only three Japanese hybrids had higher sales.

"Tesla is a key contributor to the outstanding results, as the Model 3 achieved enormous levels of success during its first year in the market and became the top-selling pure electric car. The brand registered more than 95,000 units of this midsize premium sedan, landing in 51st position in the overall model ranking."

"Other BEVs that shone in 2019 were the Renault Zoe, BMW i3, Hyundai Kona, Audi E-Tron and Jaguar I-Pace."