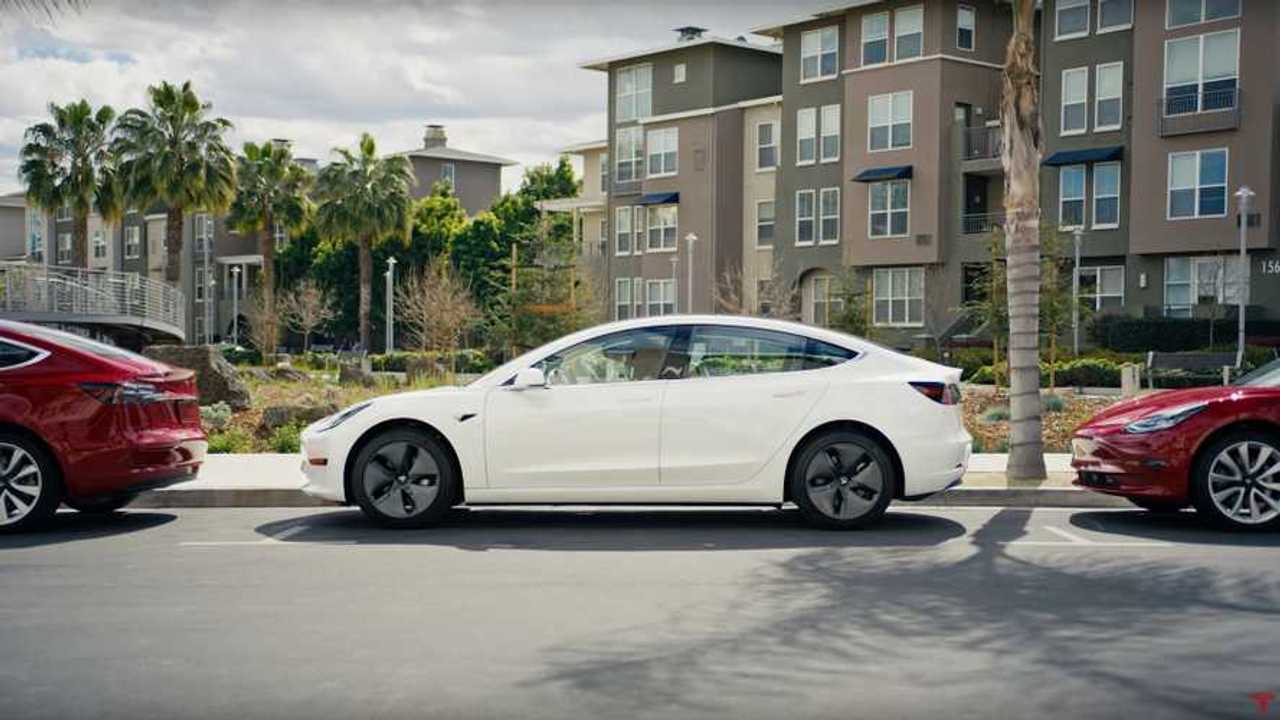 Europe generates all kinds of records, for the month, year, market share and for a single model.

Europe is experiencing an unprecedented takeoff of plug-in electric car market (especially all-electric cars), which not only has reached new records in 2019, but is poised to accelerate in 2020 and beyond.

In December, sales amounted to about 77,248 according to the EV Sales Blog, which is a new all-time record. The growth rate of 88% is outstanding as well.

Also, the average market share for the month at 6.1% (4.1% for BEVs) is a superb new record (probably three times above the U.S.).

Most of the sales are all-electric cars:

The Renault ZOE was the second-most popular (47,408) and set also its own new record (compared to about 40,000 in 2018), which is not bad, considering the changeover year to a new generation.

One of the things worth noting is a new monthly record of 4,225 for the Audi e-tron, which is available in two battery versions. The e-tron was overall 8th with 18,483.