With the Model Y about to be put up for sale, betting against the company looks like a bad strategy.

Most of us speak about orders of magnitude without proper comprehension of what they represent. One million seconds are 11 days. One billion seconds could be named as 31.7 years. If Tesla were a time representation, it would now be worth 3,170.9 years. At least as of January 21, 2020, when it was traded as a $100 billion company for the first time, as Tom Randall, from Bloomberg, reported in this Twitter account.

Gallery: Most Valuable US Carmaker Ever: Tesla Is Traded As A $100 Billion Company

As usual, other Twitter users started to discuss if this was a fair valuation of the company. You can follow some of the opinions in the gallery above, but Jim McPherson gives an interesting perspective for that.

We would go a little further. When Elon Musk announced the Model Y program in Shanghai for the Gigafactory 3, he confirmed that the SUV would be built innovatively. Probably in a cost-saving fashion, if we take the patents that have been revealed back in July 2019. 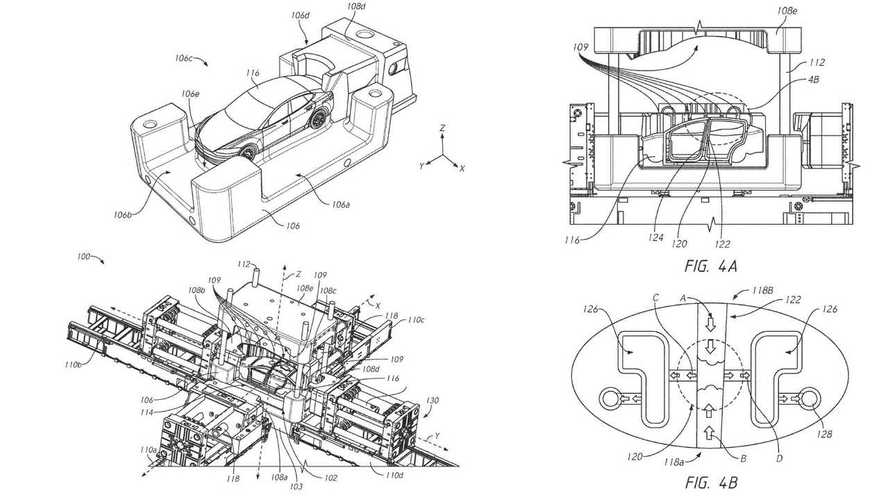 If this new manufacturing method proves to be effective, Tesla’s valuation will probably get even higher. It could have an impact on the way all cars are produced, including the ones made by the competition.

The Model Y alone can be an explanation for the surge in the prices of Tesla shares. Elon Musk also said this in Shanghai:

“Ultimately, the Tesla Model Y will have more demand than probably all the other cars of Tesla combined.”

If he is correct – and the rumors that deliveries will start by the beginning of February 2020 prove to be right – here’s yet another reason for the share prices to go up.

Last but not least, Tesla is in the midst of concerning news regarding recalls. It can have one for older batteries, with an NHTSA petition for that. There was another petition for the agency to investigate unintended acceleration episodes, but even fierce Tesla critics admit that it is going nowhere.

If these news reports did not make Tesla lose market capitalization, the movement for higher value for the company’s shares is probably far from stabilizing. And the indicated way ahead is up.