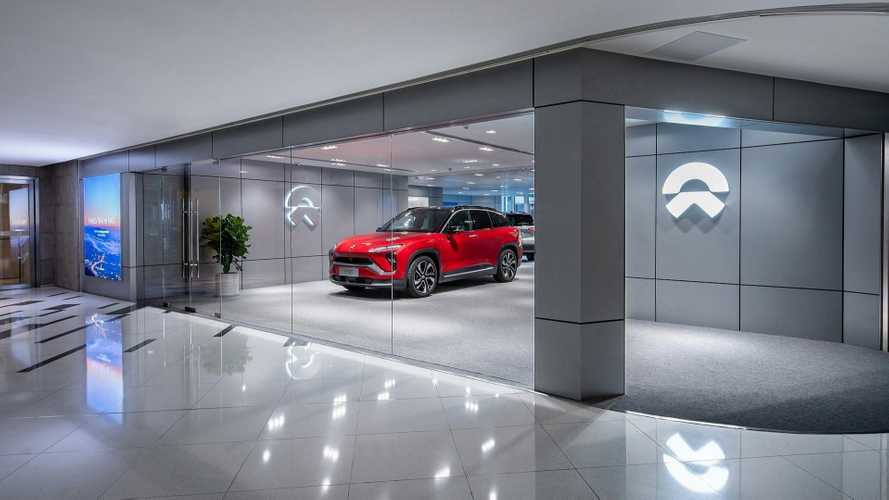 NIO is fighting to survive

NIO this year encountered many adversities, starting with lower sales/demand, battery recall and the general challenging market in China, where EV incentives were trimmed.

As a result, high net losses led to a decreasing price of shares, currently at less than $1.5 compared to $6-$10 between at the IPO a year ago and in March 2019. Price decreased by 86% from peak.

According to Bloomberg, NIO "struggles to ramp up sales and avoid a cash crunch".

"NIO has been hurt by sputtering electric-vehicle demand in China just as the upstart is working to break into the world’s biggest market for battery vehicles. The situation has prompted the company, which is backed by technology giant Tencent Holdings Ltd., to raise $200 million from founder William Li and a Tencent affiliate, and to plan to spin off some businesses and reduce jobs."

Moneyball noted that a three-digit number of NIO ES8 SUVs were found parked on a Beijing wasteland, waiting for customers or better times.

Currently, the NIO ES6 is responsible for most of the sales volume and revenues.

Not enough bad news? Reportedly NIO's talks with Huzhou municipal government about a new production plant have come to an end. NIO was earlier planning a production plant in Shanghai, but the plan was terminated in early 2019.

All NIO cars are produced in partnership with JAC in JAC's plant in Hefei, China, which without a doubt affects margins.

A very interesting, but also not a very optimistic analysis of NIO was recently published by HyperChange TV:

About four months ago, in June 2019, NIO Chief Executive Officer William Li was confident about the future and even mentioned that profitability should be achieved quicker than in the case of Tesla.

SHANGHAI, China, Oct. 28, 2019 (GLOBE NEWSWIRE) -- NIO Inc. (“NIO” or the “Company”) (NYSE: NIO), a pioneer in China’s premium electric vehicle market, today announced that Mr. Louis T. Hsieh has tendered his resignation as chief financial officer of the Company for personal reasons, effective October 30, 2019.  The Company has commenced the search for Mr. Hsieh’s replacement and is committed to moving quickly to fill the role.

William Li, NIO’s founder, chairman and chief executive officer said, “On behalf of the Board of Directors and management team, I want to thank Louis for his contributions to NIO and wish him all of the best in his future endeavors.”