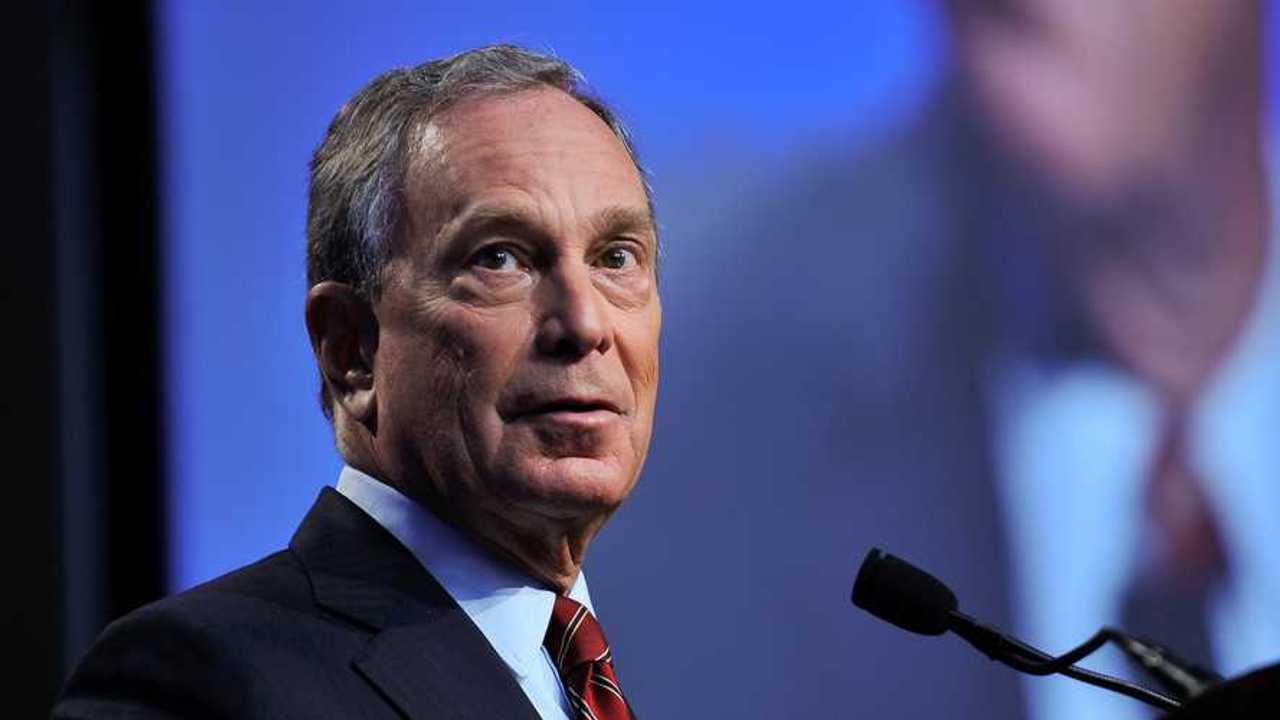 He wants to curb emissions and make EVs affordable for low-income families.

U.S. presidential candidate Michael Bloomberg joined the influx of Democratic hopefuls very recently. For this reason, we are just beginning to learn more details about some of his future goals. Bloomberg supports the adoption of electric vehicles and the reduction of emissions to combat climate change.

Bloomberg was the mayor of New York City from 2002 to 2013. He's also a self-made multi-billionaire, co-founder, CEO and majority owner of software, media, and financial company Bloomberg L.P.

It's no surprise Bloomberg believes in climate change and hopes to help curb emissions. He pushed the agenda years ago when he was holding his position as mayor. Now, Bloomberg wants to work to make electric vehicles affordable to the masses and improve public transit via electrification.

Bloomberg isn't the only Democratic candidate that's talking openly about climate change and transportation, but he's the first to publicize a strategy for future implementation. His plan is to assure that all newly produced U.S. vehicles are electric by 2035. It includes such concepts as a high-speed rail in hopes to do away with diesel trucks and buses.

In addition, Bloomberg says he'll start a "Clean Car for All" program, which will let families trade in their old gas guzzlers for new electric cars. This specifically aims to assist lower-income families.

The candidate's plan will work to reduce emissions by some 50 percent by 2030. All of these goals are set to make a complete turnaround from the Trump administration's policies, which are clearly proving to do the opposite.