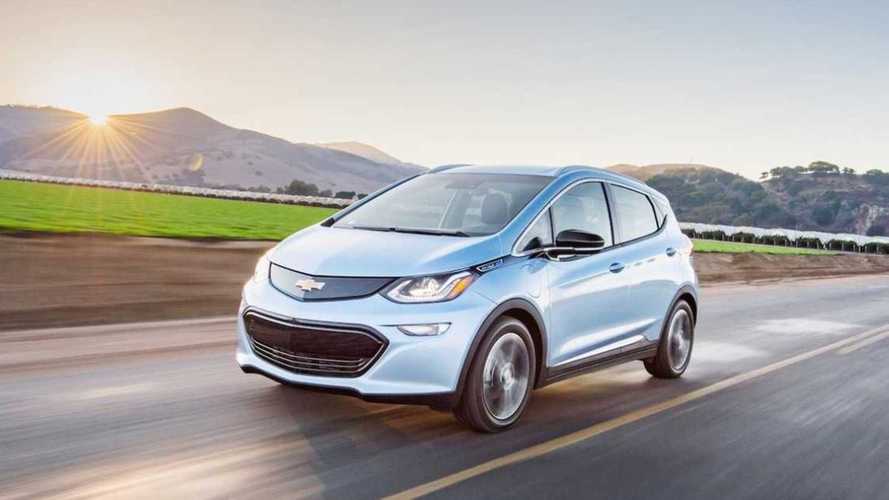 While non-Tesla BEV sales increased only by 16% year-over-year, the PHEVs went down by 31%.

Since we already know the overall plug-in electric car sales and Tesla sales results for 2019 for the U.S. market, let's now see how the non-Tesla sales progressed.

We are comparing Tesla to the rest of the automotive industry simply to see what is happening with other brands (Tesla accounts for the majority of plug-in car sales).

In 2019, all-electric car sales slightly increased year-over-year, which is a very positive outcome, taking into consideration that 2018 was a record year and some models (Tesla, GM) were not eligible for full $7,500 federal tax credit.

Plug-in hybrid car sales collapsed in 2019, which translated also into a decrease in the overall non-Tesla plug-in electric car sales.