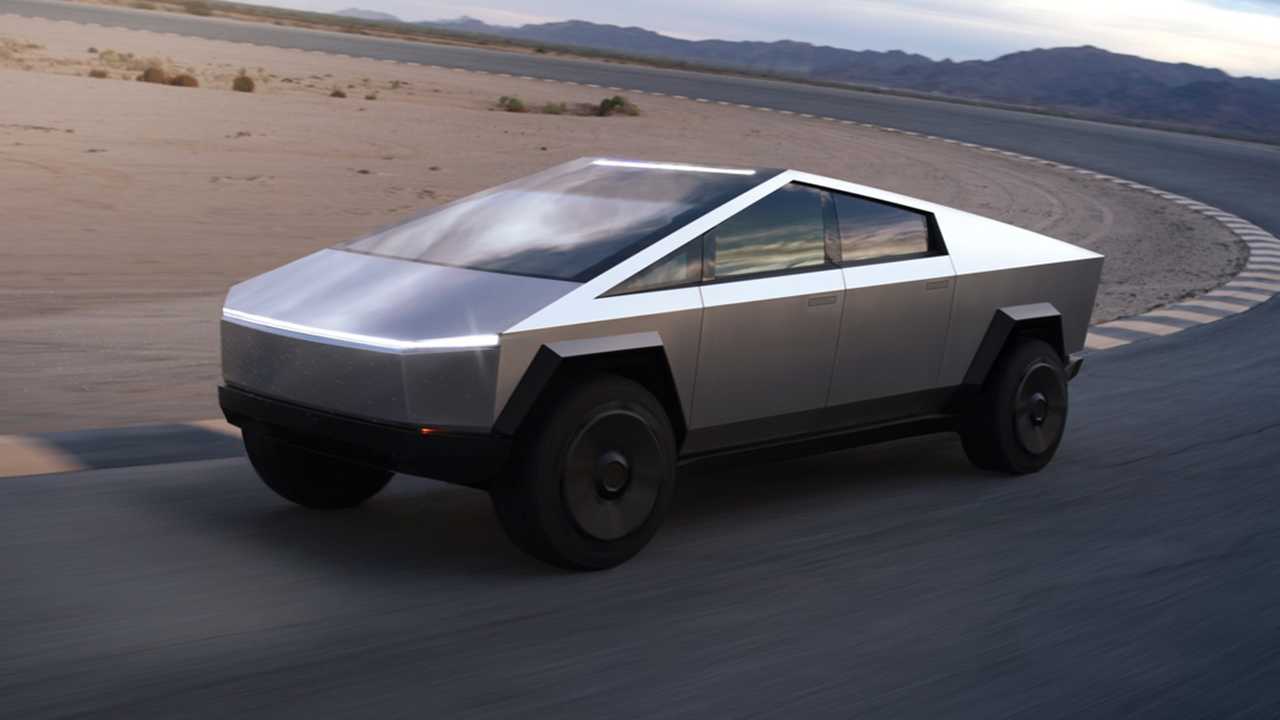 His research indicates the Model 3, Y, and Cybertruck will carry Tesla while the Model S and X may fade away.

Trip Chowdhry — Global Equities Research analyst — has spent some time investigating Tesla, from its factory production, delivery hub, and shipping docks, to future promises. In addition to being enamored with the Tesla Cybertruck, he draws some interesting yet unsurprising conclusions.

Tesla Cybertruck Pros And Cons Presented By The Money Guy

Based on Chowdhry's researched observations, Tesla Model Y production is already off to a solid start. With that said, between the proven success of the Model 3 and the potential future success of the Model Y and Cybertruck, Tesla's Model S and Model X vehicles may continue to fade away, despite some recent positive observations. In fact, Chowdhry goes so far as to say that the Silicon Valley automaker's flagship vehicles could be reaching end-of-life.

If the Model S and X do eventually get discontinued, this will only work to make room for the upcoming Tesla Cybertruck, and further ramp up future Model 3 and Model Y efforts. Regardless, the end is not here yet. Instead, there is still some positivity on the Model S and X front.

With the above noted, Chowdhry does admit that his routine checks have proven an uptick in Model S and X vehicles moving from some notable burst production to various holding areas. So, as CEO Elon Musk recently stated, Tesla will still build the cars, though the production doesn't necessarily guarantee immediate delivery.

Meanwhile, Chowdhry has had the opportunity to ride in the Tesla Cybertruck. He shares:

We have taken the Test Ride in CyberTruck.The technology of CyberTruck is exponentially over and beyond both Model S and Model X.

CyberTruck is completely in a different Technology Orbit.

In addition, the Model Y "seems to be on plan." Based on the gleaned information, Chowdhry forecasts the following:

TSLA will very likely announce that Model S and Model X have reached their end-of-life, and if anyone wants to buy these cars, for whatever reason, have up until June-July'2020 to buy one

Our research is indicating that demand for Model Y will easily be 3x that of Model 32 Years from now, we think TSLA will Launch CyberTruck and maybe CyberCar

As always, we'd love to read about what you think. Leave us a comment below.