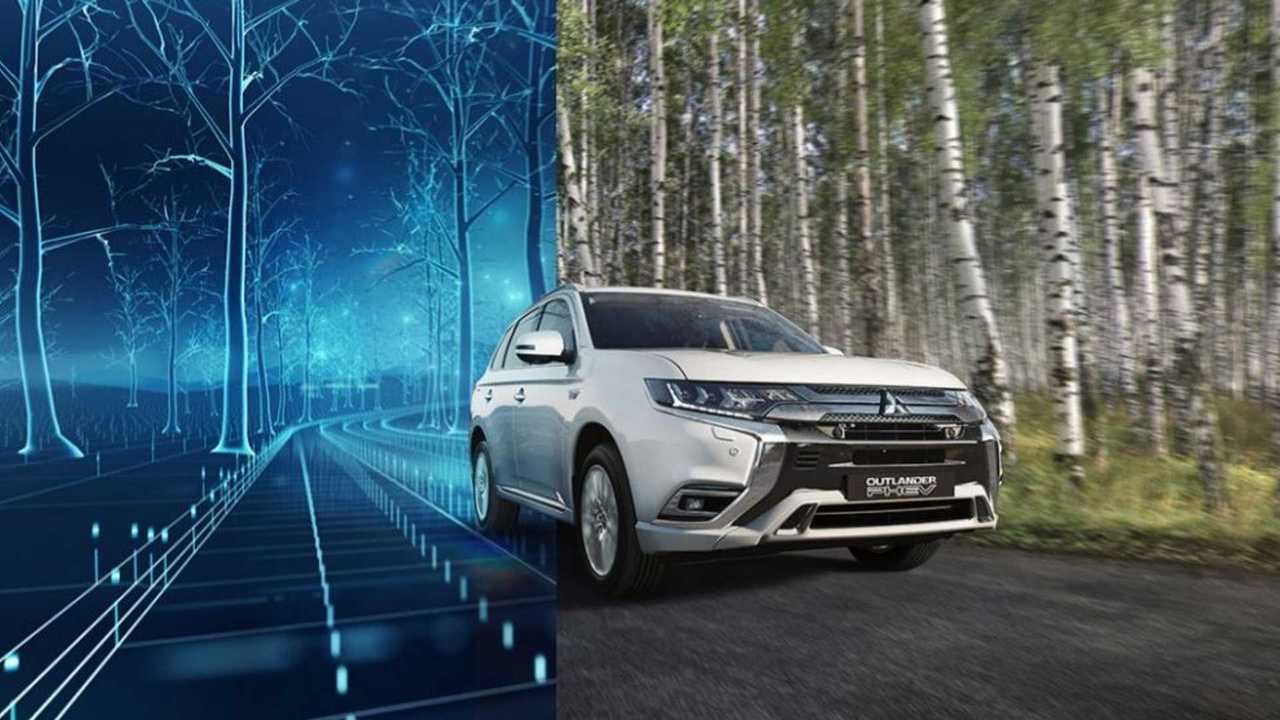 Iceland experienced a significant drop in general car sales in 2019 (32% year-over-year), which unfortunately concerns plug-in electric cars too (down by 16% to 2,925).

The top-selling model for the fourth year in a row in Iceland was the Mitsubishi Outlander PHEV. It seems that an all-wheel drive, plug-in hybrid with decent passenger space is the thing Icelanders need the most.

An outstanding 603 sales are maybe not as good as 999 in 2018, but it still allowed the Japanese manufacturer to take a 21% market share of the plug-in segment.

The Nissan LEAF was the second-best (296), while the fight for the third position was very close:

So far, there is no Tesla Model 3 "effect" yet in Iceland.