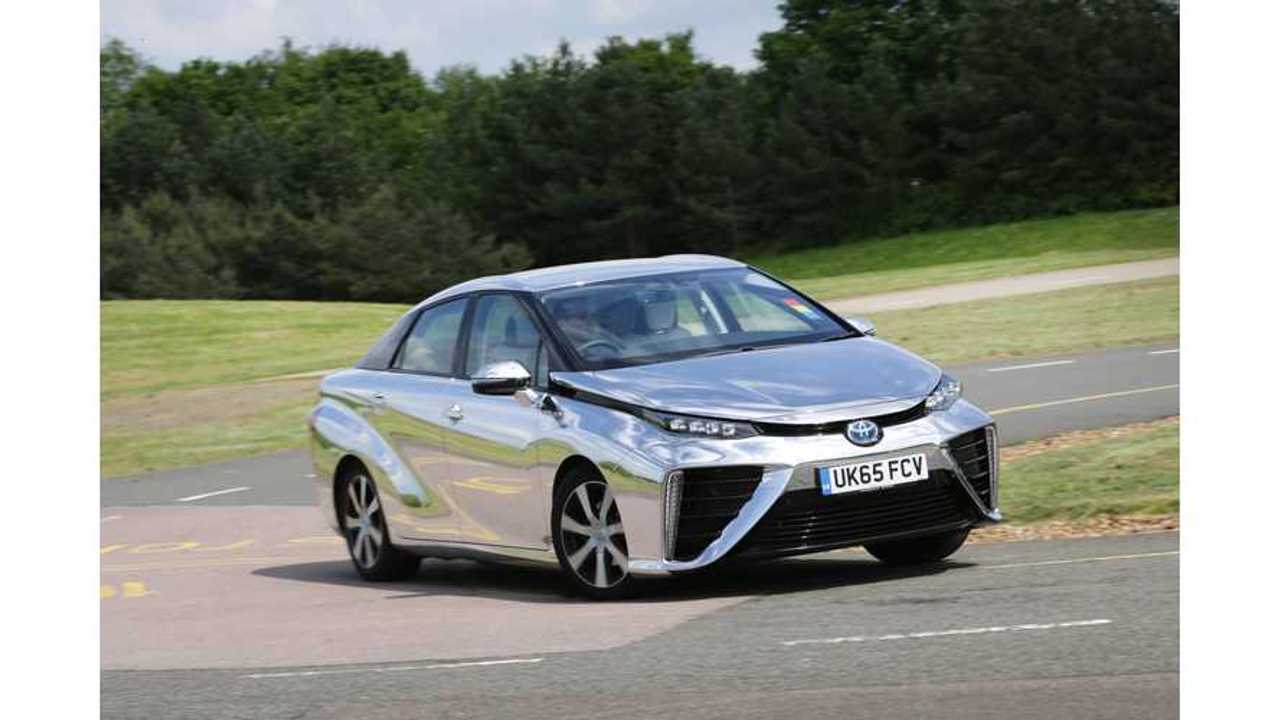 After basically a stagnant year in 2018 at an already marginal level, the 2019 results show a decline.

The hydrogen fuel cell vehicle revolution, on which some companies count, did not progress in 2019. At least not in the U.S., where sales actually declined.

The sales stats provided by the California Fuel Cell Partnership for the year 2019 show a 12% decline to about 2,089 FCVs.

The number of hydrogen stations in California (the top market for FCVs) improved to 44, which is just four more than were posted some eight months ago.

The low sales results of FCVs are not a surprise for us, especially since we were never believers in the viability of FCVs.