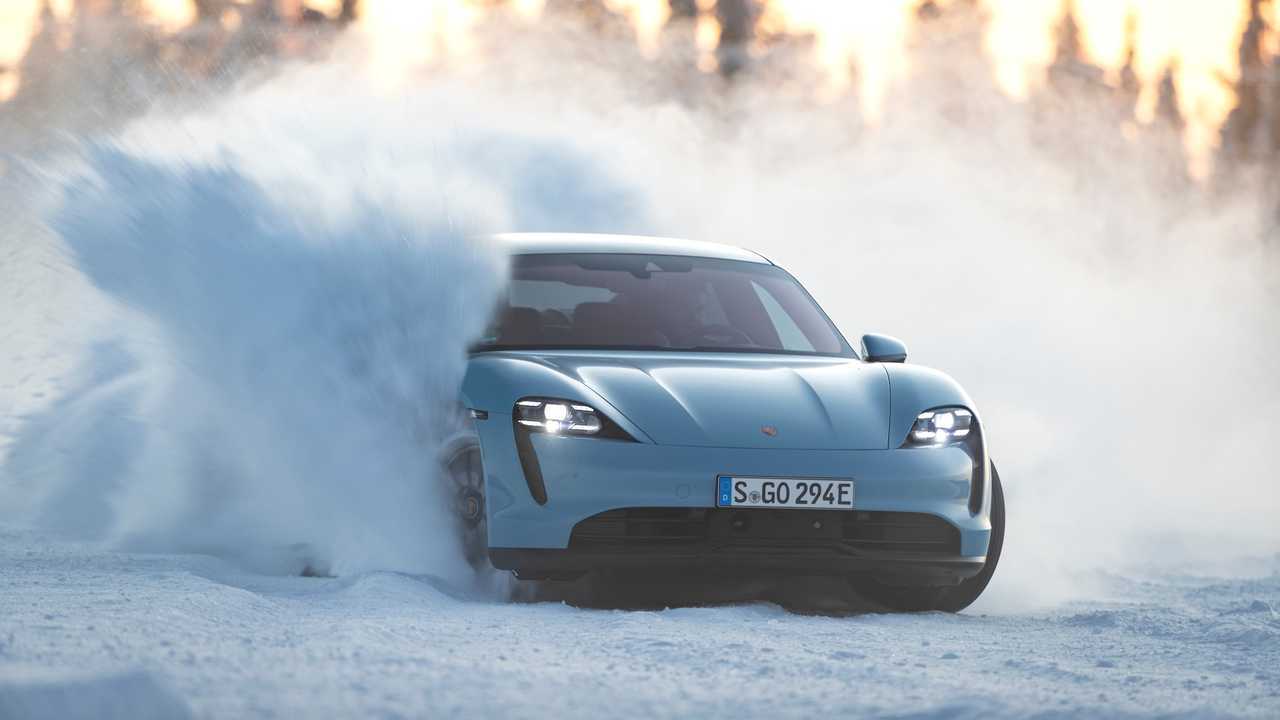 U.K. publication argues nothing can match its engineering and swathe of abilities.

Tesla was the first manufacturer to start mass producing desirable electric cars, but in doing so it has forced the mainstream manufacturers to take note and start developing their own EVs. Its vehicles were deemed the best and most desirable for a good few years, but now that the likes of Porsche has its own (really rather good) EV, the Taycan, the tables seem to be turning.

Reading and watching Taycan reviews, you'll discover most opinions about it are positive. It seems that whoever drives one, regardless of version, steps out impressed and already coveting it. This is clearly what happened when a car reviewer from U.K. publication The Sun had a go in the 4S model and declared it the best electric car in the world.

He does make it clear that he thinks the cheaper Taycan 4S (and not the Turbo) is the pick of the range. It is considerably cheaper than the Turbo, it looks the same, drives the same and with a benchmark sprint time of 4 seconds, it still shoots off the line quickly enough for most drivers’ tastes.

The Taycan 4S is also praised for its handling - the main point here being that it feels like a smaller and lighter car than it actually is. This is a trademark of all larger Porsche models, and its first series EV is no exception.

However, the main point this reviewer returns to is the fact that the car just feels superior to a Tesla thanks to its “ German engineering. “ Resorting to that is definitely an automotive cliché these days, since in these highly globalized times, you can hire good people to develop a car regardless of which country you (or they) are from. Even so, we can understand where the article is going with this, given how well thought out and built the Porsche electric sedan feels.

Whether or not the Taycan is the very pinnacle of the current crop of EVs is still debatable, and The Sun isn’t an authority on the matter. It is certainly one of the best, though, and a sign that the mainstream manufacturers are now genuinely trying to outdo Tesla.