The launch of the Volkswagen ID.3 limited edition 1ST might not be going as smoothly as previously anticipated.

First, we read about the worrying “massive software problems” in German media. Now, it seems that Volkswagen told its customers at a special ID.3 event that deliveries will be delayed from June to August.

It's not yet clear whether it concerns only Denmark or all of Europe. 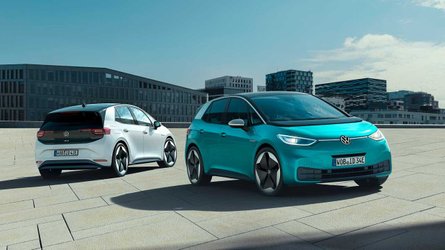 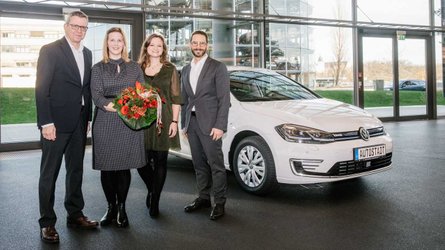 The delay is not the only bad news as customers report surprising info with some features of the ID.3 1ST.

The first batch of cars might not have two-zone climate control (it will be introduced later in regular versions). The strange thing is that there will be no seat belt in the middle rear seat. We read also unclear reports about the lack of park-assist feature.

We are looking forward to more info about what is going on with the ID.3.