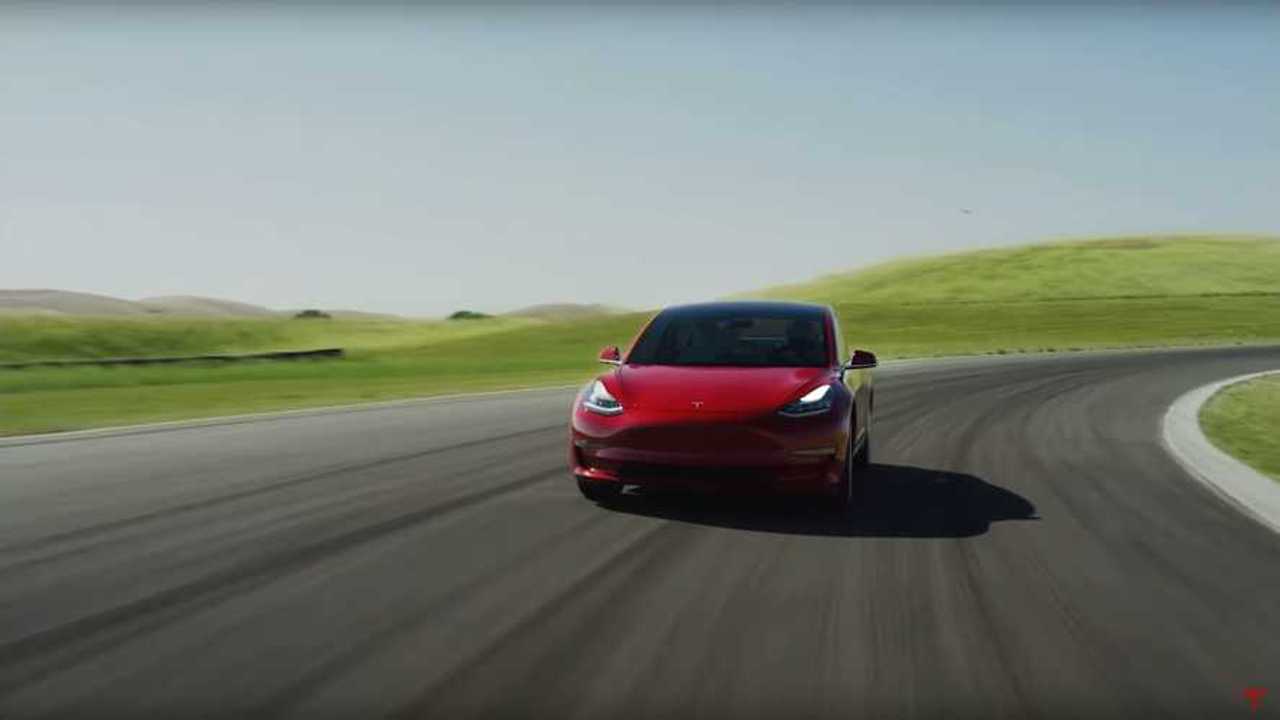 Deliveries to start on Monday as Tesla secured approval for purchase tax exemption.

A Tesla spokesperson has confirmed to media agencies that the official start of deliveries of Made-in-China (MIC) Model 3s is scheduled for December 30th, (Monday).

According to reports, the first batch will be 15 cars for Tesla's employees, which probably means that the MIC Model 3 will not contribute much to the overall Q4 sales results.

"The first 15 customers to get the cars on Dec 30 are Tesla employees, the company representative added."

Starting deliveries on Monday will mean that Tesla will deliver the first cars just 357 days since the start of the factory’s construction, which is a pretty bold record for the automotive industry.

"The delivery date of Dec. 30 means that the plant will start delivering cars to customers just 357 days after the factory’s construction started, which will mark a new record for global automakers in China."

Separately, Tesla was just officially exempt (as a first foreign car manufacturer) from the purchase tax in China (worth about 10% of the price according to Bloomberg).

"Tesla Inc. won exemption from a 10% purchase tax for its China-built Model 3 sedans, a potential boon for Elon Musk’s company as it prepares to begin deliveries of locally manufactured electric cars in the country."