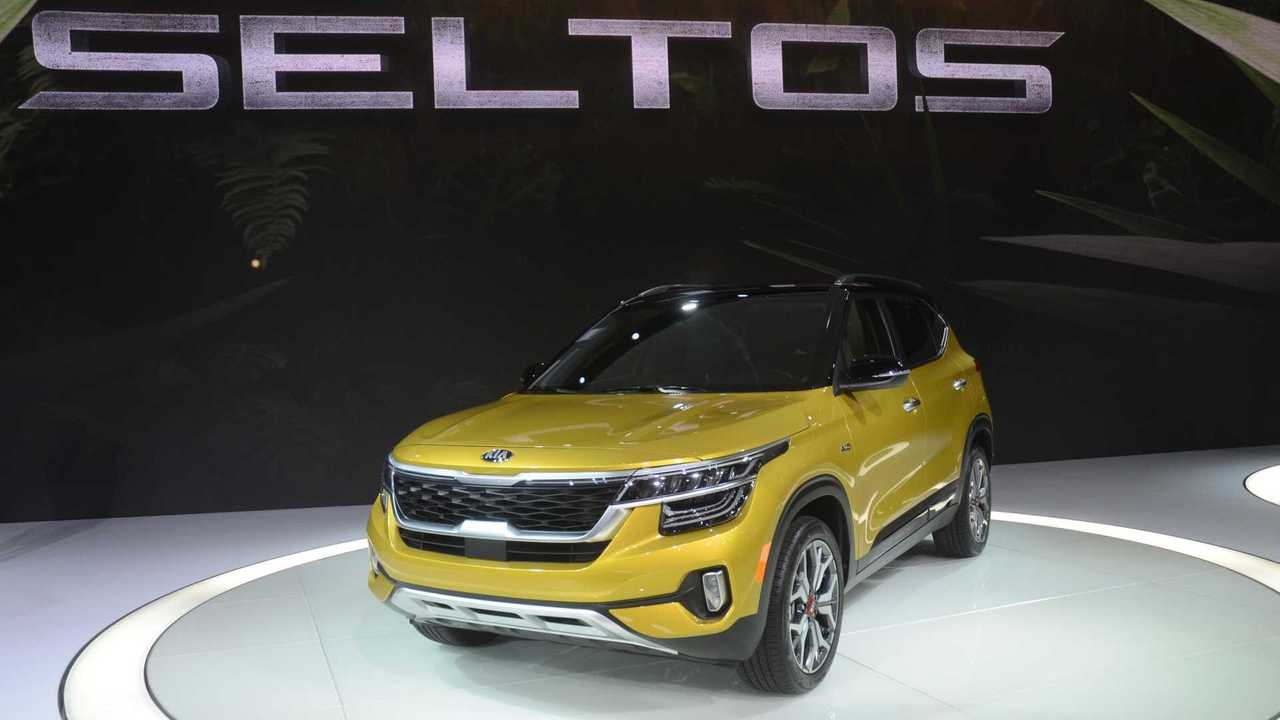 The all-electric Kia Seltos EV for the Asian markets might happen in Summer 2020.

According to the unofficial news from theKEEA blog, Kia is expected to launch a third all-electric model (after the Soul EV and Niro EV), the Kia Seltos EV next year.

The Seltos is a new compact crossover, which in the conventional version was reportedly very well received in South Korea and India (60,000 reservations). The U.S. presentation took place at the Los Angeles Auto Show (see video below) as sales should start in Spring 2020.

The rumors say that Kia is going to introduce an all-electric too (using once again its 64 kWh battery/150 kW electric motor setup). The range would be up to 400 km (250 miles), but slightly lower than Soul EV/Niro EV because of its bigger size.

Even if the Kia Seltos EV will materialize, the sales are expected only in few Asian markets like South Korea, India and China. Not in the U.S. or Europe.

"Recent rumors suggest that an all-electric version of the Seltos will be made available for the 2020 model year, although the release will be in Asian markets only, so do not expect to see the EV in the U.S. or Europe anytime soon."

Because the production in South Korea (reportedly from August 2020) would be below 10,000 in the first year, market launch in western markets would be nothing more than a pilot anyway.

While we would appreciate any new EV on the market, it would be great if only Kia would be able to first sort out its production constraints as it seems often a major roadblock for the automaker when it comes to EVs.