All Lidl/Kaufland Stores In Germany To Get Charging Points 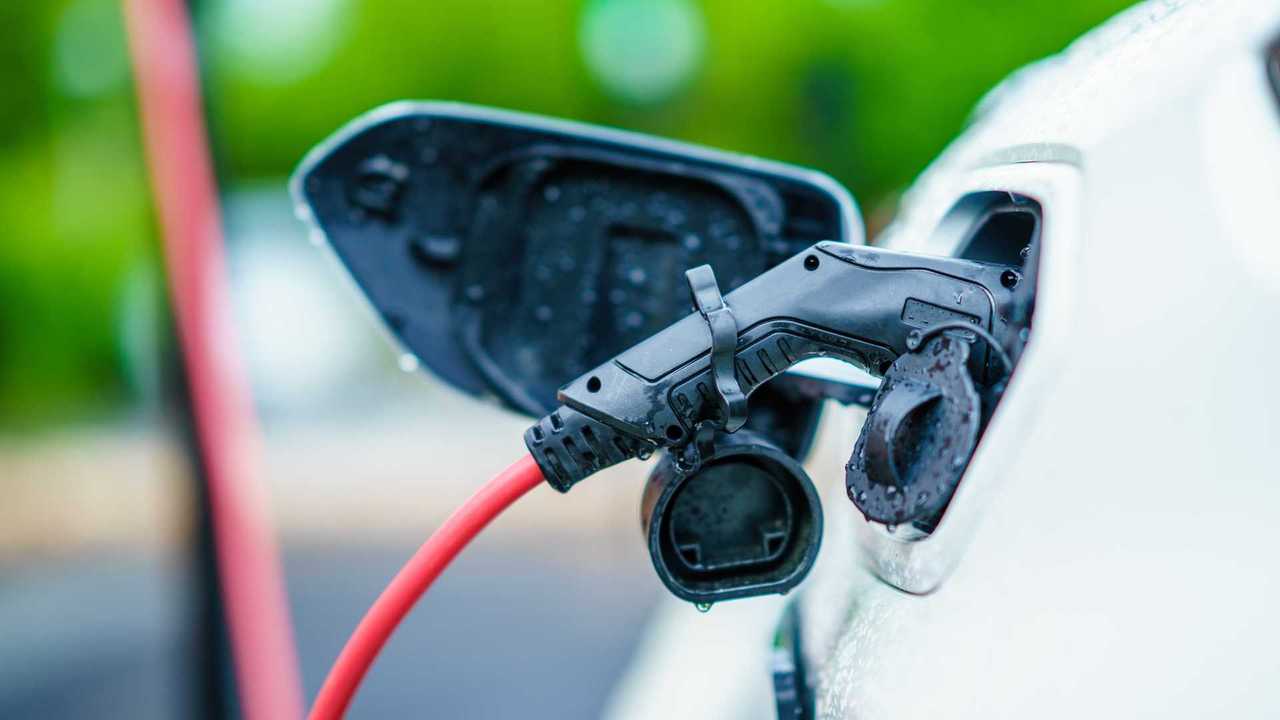 Schwarz Group to install charge points at all Lidl/Kaufland stores.

The German plug-in car market is taking off at high speed and major food retail network, Schwarz Group (the owners of Lidl and Kaufland) hopes to catch onto the wave by attracting electrified customers with chargers.

According to the latest news, all 3,900 Kaufland and Lidl stores in Germany will be equipped with charging points (mostly normal AC with some mix of DC chargers), which would be pretty cool.

"The goal in the medium term is to deploy an EV charging station in front of each of the approximately 3,900 Kaufland and Lidl stores in Germany. This will make the Schwarz Group the operator of the largest EV charging network in German food retailing. Lidl and Kaufland are compacting their store network in Germany so much that the distance between two pillars averages less than 20 kilometers."

BMW To Install Over 4,100 Workplace Charging Stations In Germany

We guess that a three-digit number of stores already received charging points (not only in Germany by the way), partially in partnership with Volkswagen.

The electricity, as with many other projects, is provided through a 100% certified electricity from renewable sources, sometimes supported by stores' solar systems.

At this point, we can probably safely bet that in near-future, all the retails networks will announce some charging infrastructure projects so the charging opportunity will spread to all major shopping centers.

For example, in the UK, Tesco (in partnership with Volkswagen and Pod Point) is installing charging points at 600 stores.