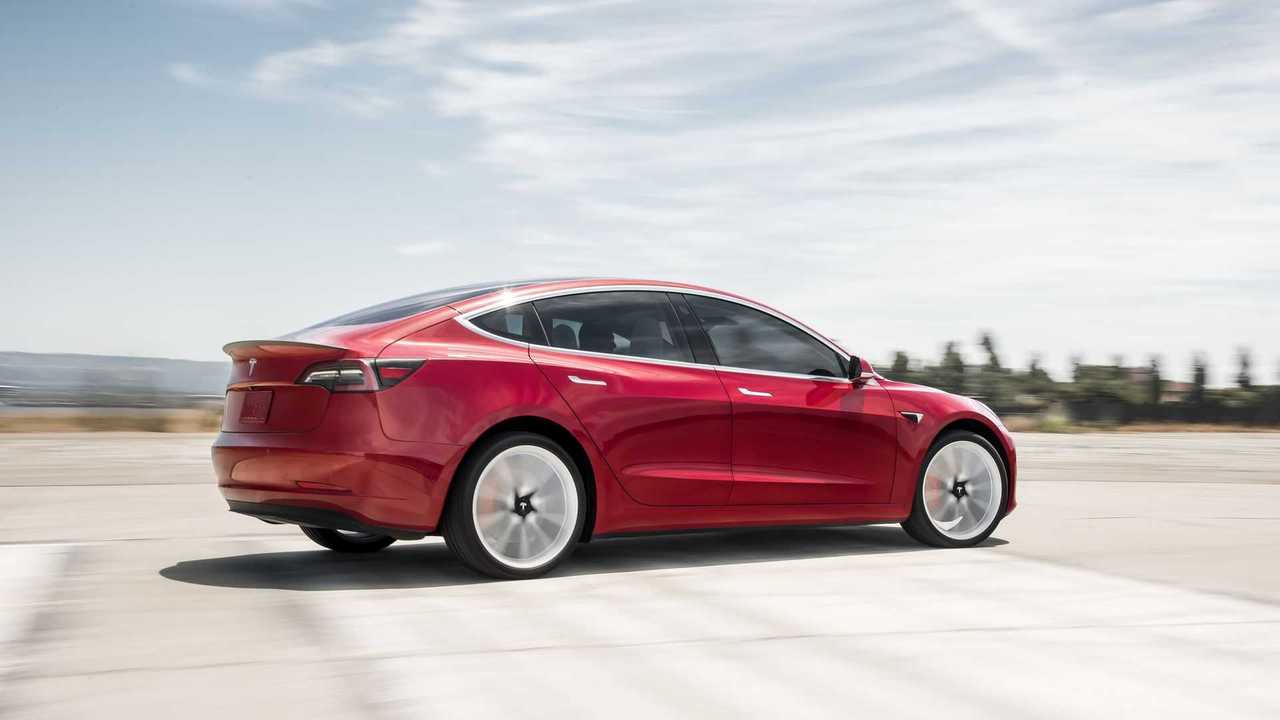 Will it be the real deal this time or just fade away as it has in the past?

As the year is about to come to an end, multiple mass media agencies have reported about another potential extension to the U.S. federal EV tax credit. At first, it just seemed like old news that was regurgitated with the "year-end" qualifier.

However, a deeper dive points to plenty of new information surrounding the potential credit extension. In addition, many reports point to bipartisan support and the promise that this has a solid chance of becoming a reality. If it does, early adopters like Tesla and General Motors will no longer be punished, and other automakers will be even more compelled to finally surge forth more rapidly with their upcoming EV efforts.

Tesla Seizes Thanksgiving To Warn: The Tax Credit Is Almost Over

Several legacy OEMs have pushed back their future EV production and delivery timelines as of late. This is because, aside from Tesla, there is a clear lack of interest in EVs in the States. However, if an updated EV tax credit came along that would not only allow early adopters like Tesla and GM to prosper, but also light a fire under traditional automakers that are increasingly dragging their feet, it could finally work to promote EV adoption at a much greater level.

"The current $7,500 EV tax credit, which allows taxpayers to deduct part of the cost of buying an electric car, phases out once an automaker hits 200,000 cumulative EV sales, and both Tesla and GM already have sold more than 200,000 electric vehicles. If the extension gets the green light, there would be a $7,000 credit until a manufacturer hits 600,000 vehicles sold."

“Thanks to bipartisan, broad-based support, we believe the EV tax-credit extension is very well-positioned for enactment."

“A large and diverse set of stakeholders — including environmentalists, public health groups, automakers and utilities — are urging Congress to act given its consequences for American global competitiveness, clean air and climate change.”

“It is less a question of if it’s in a tax package than if a tax package will happen at all. If there is an agreement on tax, there is a very high likelihood the EV provision is included.”

For those interested in more details about the proposed credit extension, Bloomberg's Tom Randall lays it all out rather nicely in the following tweets and lengthier Twitter thread:

What do you think? Will it fly this time? Perhaps it will be set into place with some changes or restrictions to what's stated above? Let us know your thoughts in the comment section below.