Nissan Qashqai PHEV or a series-hybrid e-Power might be an intermediate step before new BEVs.

The third-generation Nissan Qashqai, expected in Europe in Summer 2020, will get two electrified versions, one of which is a plug-in.

Beside the conventional gasoline version, Nissan plans to launch also:

This probably will allow Nissan to drop the diesel version entirely. However, there will be no all-electric Qashqai at the moment as the Japanese manufacturer waits for new BEVs on a new all-electric platform.

The Qashqai is based on the Renault-Nissan-Mitsubishi Alliance's CMF platform. 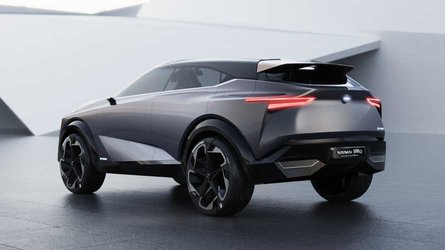 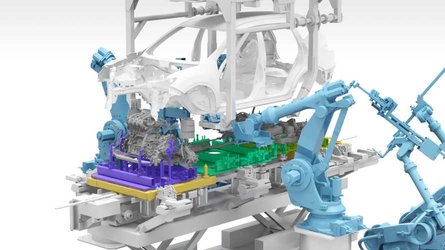 At this moment, it's not clear whether Nissan will try a direct graft of stuff from Mitsubishi Outlander PHEV or if it will be a new/modified system.

It's also not confirmed that the electrified version will be available right from the start with ICE.

Ponz Pandikuthira, Nissan’s Europen Vice President of Product Planning, explains that the company is exploring e-Power in Europe and that PHEVs are not the focus:

“We’re investigating the ePower technology for Europe. The biggest difference when you do these onboard generator vehicles is highway driving – in Japan, they typically don’t go above 50-65mph.

“Here in Europe, you do 80-85mph on a regular basis. At those speeds, you end up depleting the battery very quickly, so the range extender has to work really hard to keep the energy going and then it goes out of its range of efficiency.”

“We’re not pursuing a big plug-in hybrid strategy. On some car lines we’ll try it out, but the business case for plug-in hybrids is not very good. For us, it’s a bridge technology for the next two to four years until battery costs drop to the point where the variable costs of making full EVs prevail.”