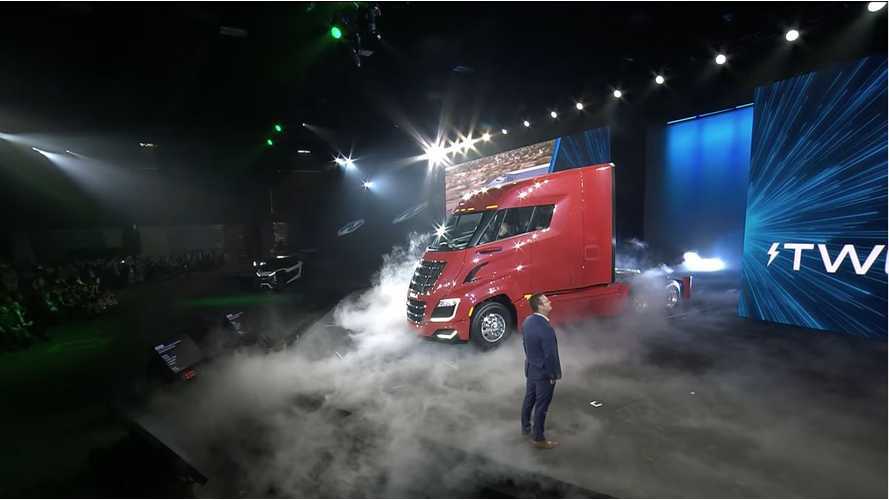 It will have lithium, but what about the other components of a rechargeable battery?

We have had fantastic attention about the revolutionary battery Nikola Motors promises to produce. Even the company read our article and provided us with more information than we had at the time. Still not enough, but some clues that may help us figure out which solution can offer a production battery with 500 Wh/kg.

After we got in touch with the company, Matthew Peterson provided us the information below. He is the executive assistant to the CEO at Nikola Motor Company, Trevor Milton:

“The battery material makeup has not been announced but it does have lithium in it. We have removed most if not all nickel, cobalt, aluminum, and magnesium. The other parts of the batteries have not yet been revealed. That is all that has been disclosed from our engineering group. More information will be coming out soon.”

That is enough for us to make our bets. If the battery still has lithium but no aluminum, it could be using sulfur. Li-S cells have shown a lot of promise with their high energy density. Apart from that, sulfur is cheap, which could explain why this new battery from Nikola is 50 percent more affordable to produce.

Apart from sulfur, what do you think is the chemistry of the battery could be? Exclude the Li-CO2 battery we have recently covered since it needs molybdenum, considered a rare metal.

Nickel and cobalt are significant concerns in battery production, mainly because they currently come from countries that exploit children’s labor, such as Congo. Getting rid of these elements would not only help batteries be more affordable. It would help make them less prone to criticism and worries.

Is the info provided by Petersen enough for us to count on the new battery as something certain? Not yet, but the Nikola Motor Company is so far proving to be a serious contender, so it has some credit to at least get our full attention on what it plans to unveil.

We have insisted on some questions to Petersen, such as who developed the new battery. Was it the engineering team they want to hire or Nikola’s own team? What about the other OEMs? Will they join in funding research or in helping reach a higher production scale for it? We have not heard back from him yet, but we’ll update this article as soon as he gets in touch.