It would have 500 Wh/kg. Nikola wants to share them with other OEMs.

We tend to cultivate skepticism as a healthy tool not to create false expectations nor to make fools of ourselves when reporting anything. At the same time, we love to share good news and to talk about technology breakthroughs. But we are still undecided on how to classify Nikola Motors’ latest announcement. The electric truck company claims it will reveal a revolutionary battery that has 500 Wh/kg.

If you do not follow battery tech news, this is something some researchers are still trying to achieve. When they eventually do, they say these batteries will take some years to reach production. 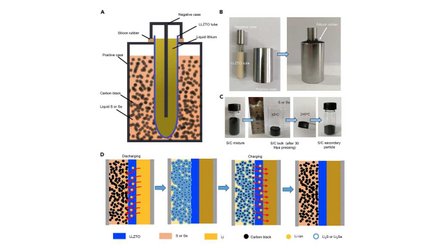 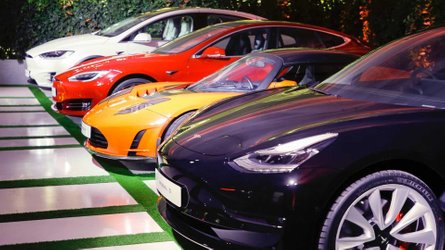 To give you an idea of what this represents, the Tesla Model 3 battery pack is considered as one of the best available for EVs. In January, Jack Rickard disassembled one and said its 2170 cells had a 247 Wh/kg energy density.

If it could have 500 Wh/kg all of a sudden, you would have a car that could travel double the current distances. If a Model 3 Long Range goes 310 mi, it could suddenly go 620 mi or even a little more than that. 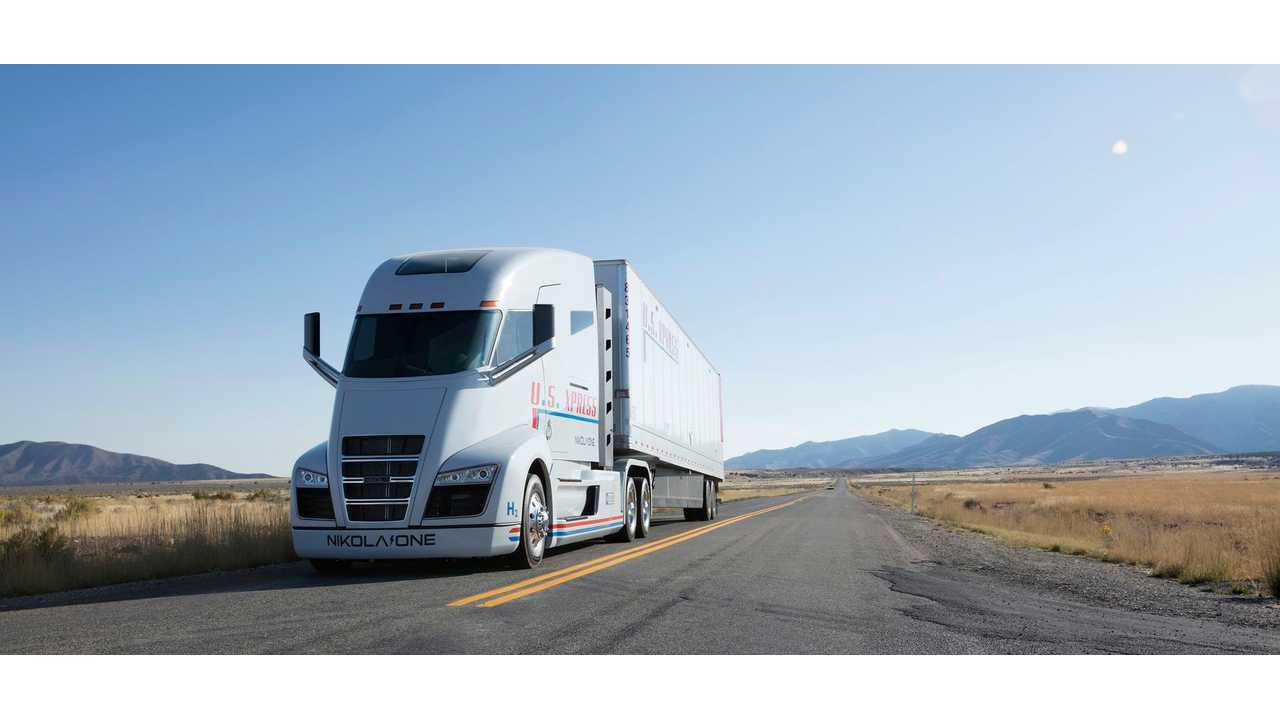 What would this represent to electric pickup trucks? That would have a massive impact on everything that is being done today. That's why we need more evidence that this is for real before celebrating anything. Unfortunately, Nikola did not provide that so far. Instead, it has pushed even bolder claims.

According to the release, this prototype battery would cost 50 percent less of what a Li-ion battery requires. That makes us wonder what materials this battery uses. Sulfur? Selenium? Why is it so much cheaper? 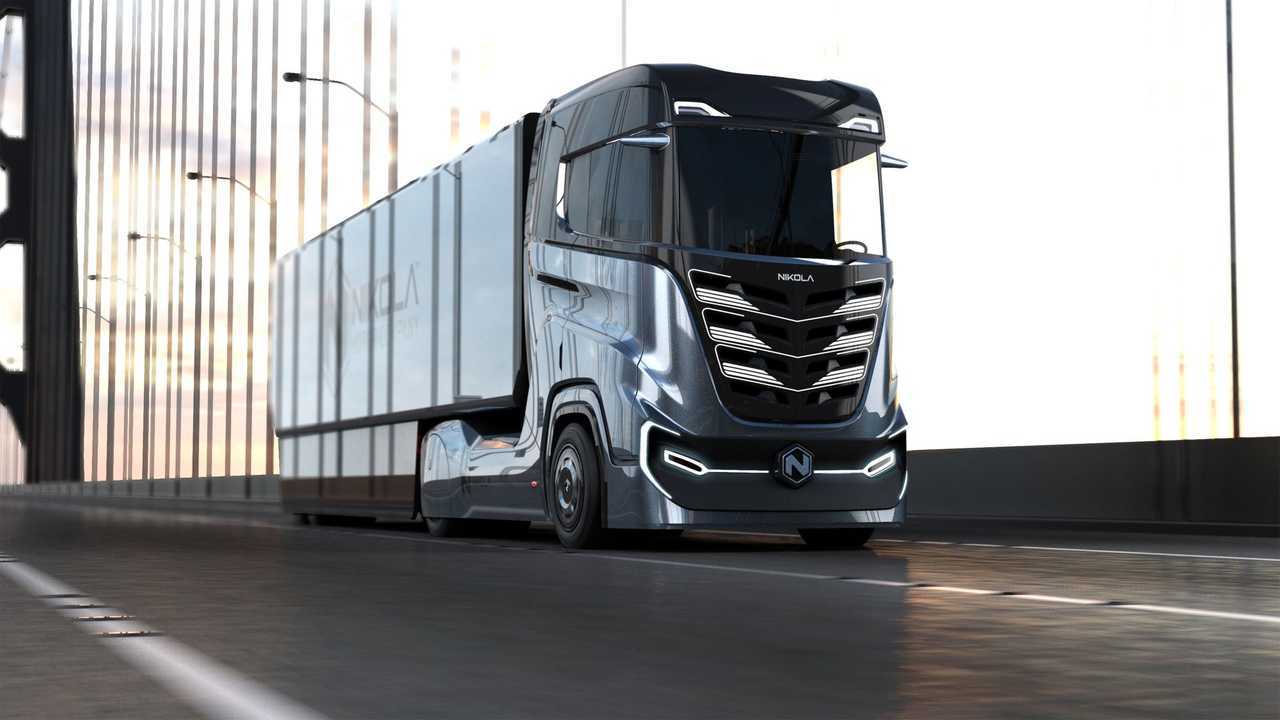 Nikola Motors does not clarify that, but it is certainly something different, probably without lithium. It would be “environmentally friendly,” “easy to recycle,” and not “toxic.” That is perhaps why the company says it wants to share the tech with other OEMs.

The only case we have seen of an automaker sharing its tech with others for free was Volvo charging nothing for the three-point seatbelt. It could have made a fortune with royalties, but it preferred to save millions of lives. 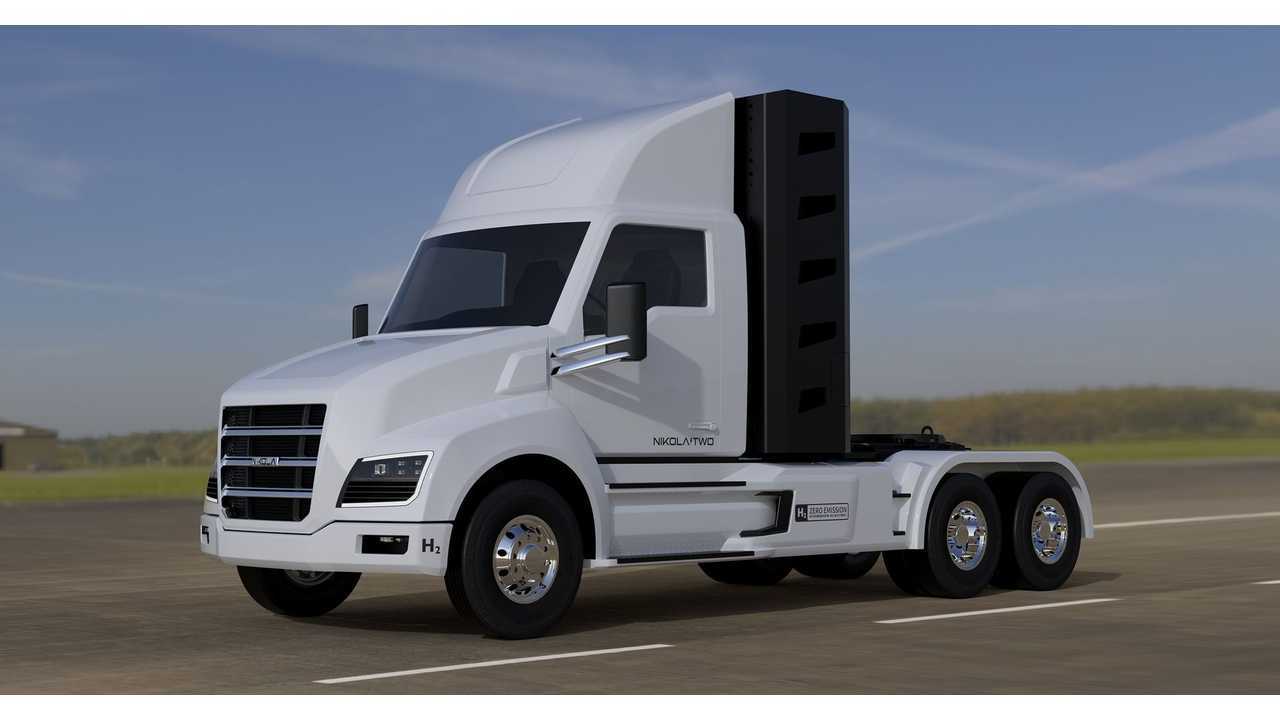 Nikola Motors’ technology promises to save the environment, but can it really do that? Apparently, Nikola's generosity is more a way to join forces to make this happen faster – with proper funding – than any environmental concern. The only technical detail the company provides is this one: 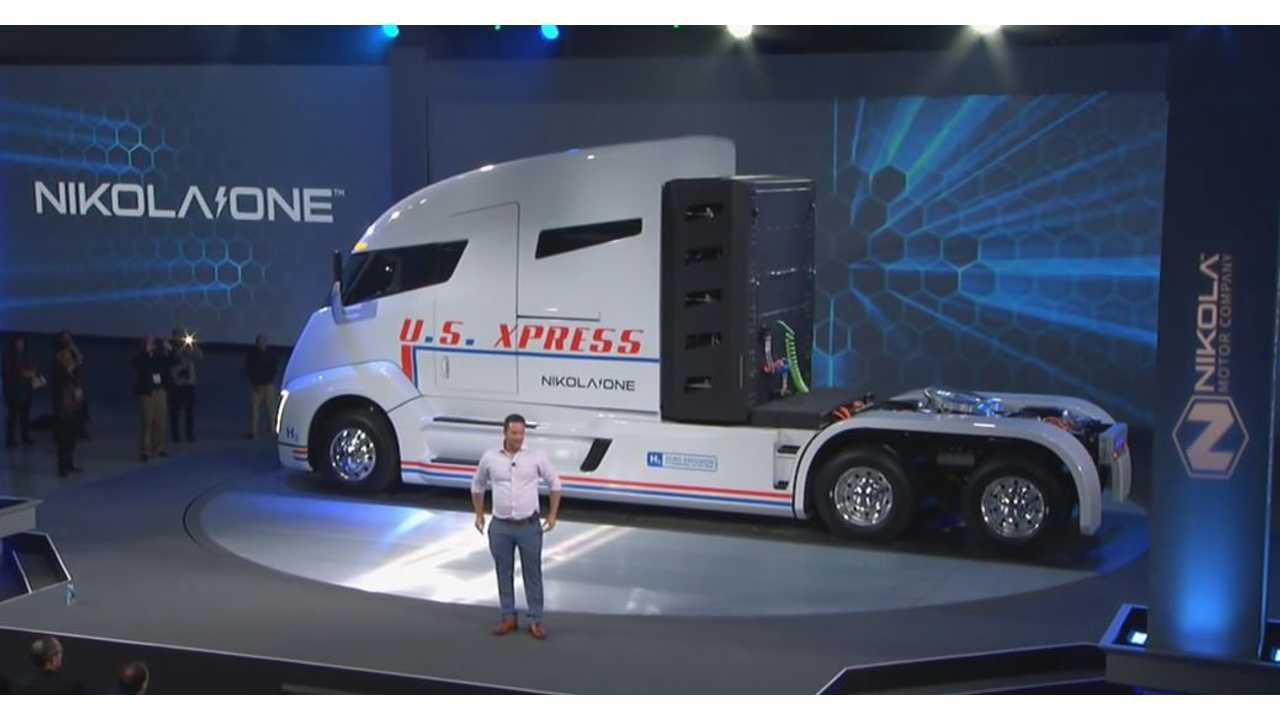 The company also mentions it will be the first “free-standing electrode automotive battery,” but that does not help much in figuring out what it is. Nikola is in talks with “a world-class battery engineering team to help bring the new battery to pre-production.”

Did this team develop the revolutionary cells? Or was it a Nikola development? None of this is apparent at this point, so we are left just with the promises of what it could make. That said, we prefer to be skeptical until Nikola shows us something more concrete. 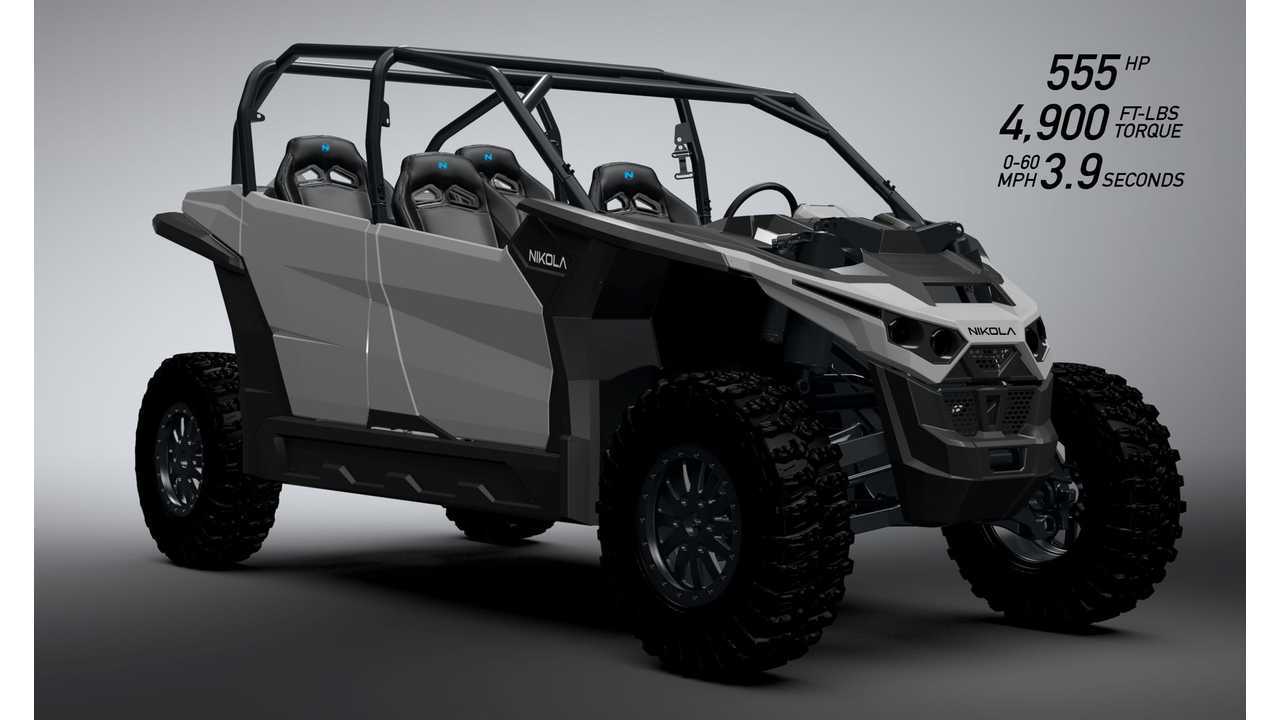 If the company is willing to share the tech with other automakers, it will surely not mind sharing it with us before Nikola World 2020. If it doesn’t, and the only thing it intends to present a year from now is a prototype battery, it will not hurt to wait to believe any of these bold claims. Wouldn't it be amazing if they were true?

By: Gustavo Henrique Ruffo
++
Got a tip for us? Email: tips@insideevs.com
Hide press releaseShow press release

PHOENIX. November 19, 2019 – Nikola Corporation is excited to announce details of its new battery that has a record energy density of 1,100 watt-hours per kg on the material level and 500 watt-hours per kg on the production cell level. The Nikola prototype cell is the first battery that removes binder material and current collectors, enabling more energy storage within the cell. It is also expected to pass nail penetration standards, thus reducing potential vehicle fires.

This battery technology could increase the range of current EV passenger cars from 300 miles up to 600 miles with little or no increase to battery size and weight. The technology is also designed to operate in existing vehicle conditions. Moreover, cycling the cells over 2,000 times has shown acceptable end-of-life performance.

Nikola’s new cell technology is environmentally friendly and easy to recycle. While conventional lithium-ion cells contain elements that are toxic and expensive, the new technology will have a positive impact on the earth’s resources, landfills and recycling plants.

This month, Nikola entered into a letter of intent to acquire a world-class battery engineering team to help bring the new battery to pre-production. Through this acquisition, Nikola will add 15 PhDs and five master’s degree team members. Due to confidentiality and security reasons, additional details of the acquisition will not be disclosed until Nikola World 2020.

“Nikola is in discussions with customers for truck orders that could fill production slots for more than ten years and propel Nikola to become the top truck manufacturer in the world in terms of revenue. Now the question is why not share it with the world?” said Milton.

Nikola will show the batteries charging and discharging in front of the crowd at Nikola World. The date of Nikola World will be announced soon but is expected to be fall of 2020.

Due to the impact this technology will have on society and emissions, Nikola has taken an unprecedented position to share the intellectual property (IP) with other OEMs, even competitors, that contribute to the Nikola IP license and new consortium.